- Fixed the issue where you could not use potion while using the ability.
- The error in the party system that broke the box distribution order of the people who were included in the party afterwards, has been fixed.
- The cooldown of the Priest class's "Retribution" ability has been adjusted to 20 seconds.
- Fixed the issue where the rogue archer class did not deal damage during the last cast with the mana required for the ability.
- Fixed the issue where closed "Whisper" windows were overlapping.
- Corrections were made to typographical errors in items and missions.
- Automatic sizing for long character names has been introduced.
- General optimization work has been done.
- DLSS integration studies have started. 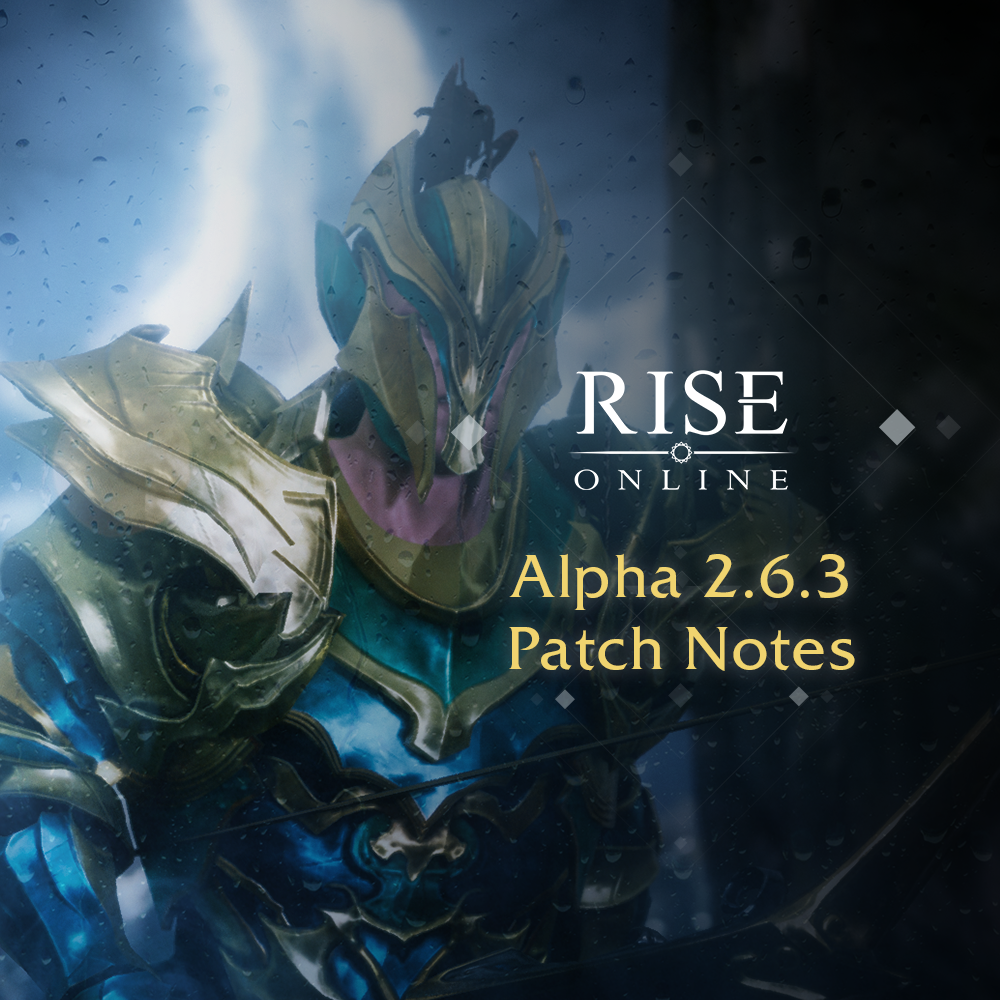 While this patch offers us a few user experience improvements, it also brings the good news of DLSS.

In this patch, which will introduce the King of Duel event, there are also fixes for the previous event, Crystal Fortress.

Let's welcome the first event, Crystal Fortress! There are also a few regulations regarding the trading system.

In this patch, which is generally about improving the user experience, there are also server-side optimization works.

This patch includes some visual bug fixes and improvements, some animation additions, and sound effects for the 2 classes' abilities.

The 2.3.2 patch comes with general performance work as well as creature AI improvements.

2.3.1 comes with significant adjustments and improvements to the abilities of some classes. Works on the Priest class are still ongoing.