First of all, we would like to thank all our players who helped us during the Alpha 2.0 process and patiently supported us in the face of all the errors encountered.

- We are aware that the biggest bug in the Alpha 2.0 process is the Offline Merchant (AFK Market System) and we do everything we can to correct this situation.
- Let's not forget that the Alpha 2.0 process includes the purposes such as testing the systems in the game, detecting and resolving in-game errors, ensuring server stabilization with the help and feedback of the players by us developers.
- In this process, all rates such as item drop rates, damage rates of weapons and classes, rates of in-game systems (upgrade system, item rune system, etc.) may have been changed and adjusted when the official version was released. We should not enter into the thought that the current rates will also apply in the official version.
- Likewise, the experience points and items you have gained in the game during this process can be deleted due to the errors in the game and the consequences of the resolution of the errors. Such situations are the consequences of the alpha process. In these cases, it is important to be aware that the game is not currently in the official version, and encountering these errors in the alpha process will eliminate the possibility of encountering it in the official version.
- During this process, you may encounter situations such as instantly cutting your access to the game, not being able to pass the map, and the systems in the game not working at full performance. These situations are caused by changes and arrangements made in the server infrastructure and are completely aimed at improving the stabilization of the server. In such cases, our request from you will be that you stay calm and try to enter the game again after a short while.
The issue of evaluating the items in the game and the in-game money with real money, which is a contrary to the alpha spirit, is a situation that we completely oppose. All in-game units you get during the alpha process will be deleted after this process. Any items currently in your characters will not be moved to the official version. Being aware of this situation, it is one of our biggest expectations to pass the alpha process.
- It is one of our greatest wishes that the errors encountered in the game are reported to us instantly. Please do not use the errors you find to your advantage to get ahead of other players in a process whose purpose is to find and correct errors.
- All the information about the game that is told, said and given in social media and other game channels may not be 100% accurate. Please do not forget to follow our official channels to get the most accurate information about the game.
- We wish all our players to spend the alpha process in the most enjoyable and efficient way; 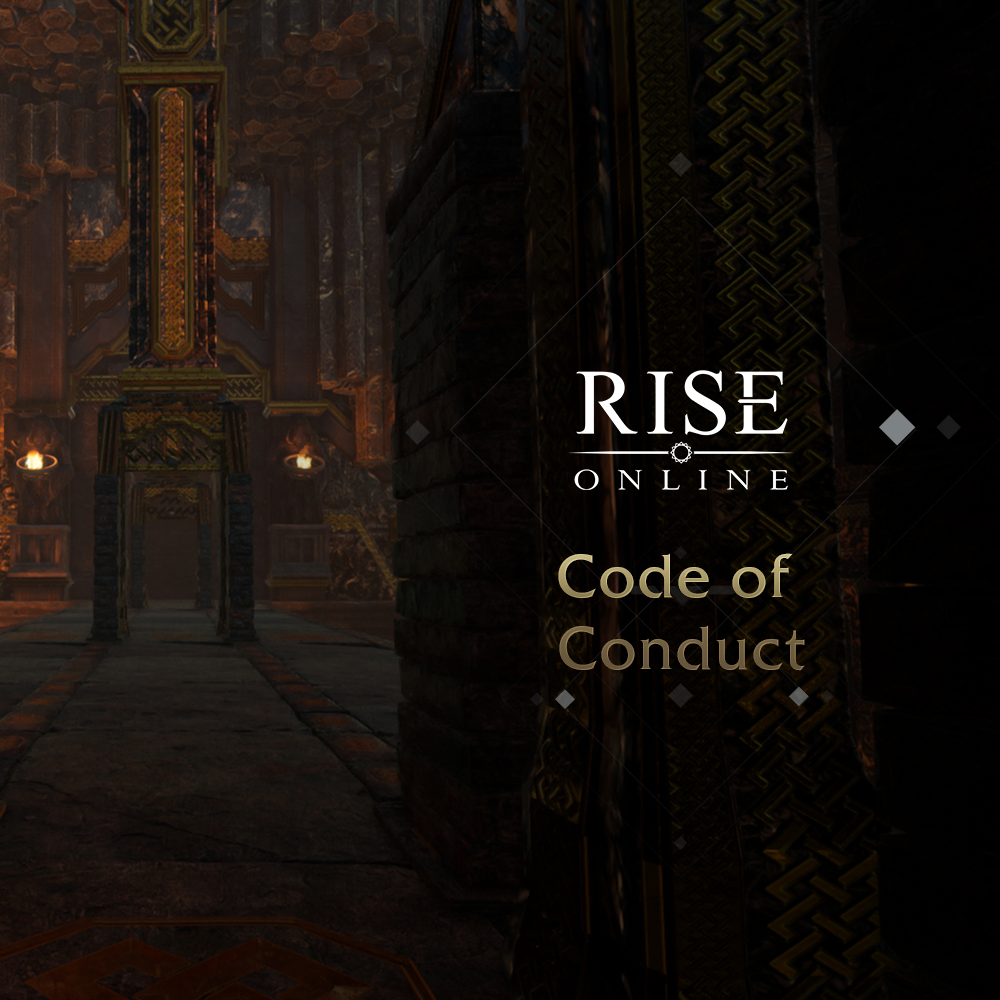 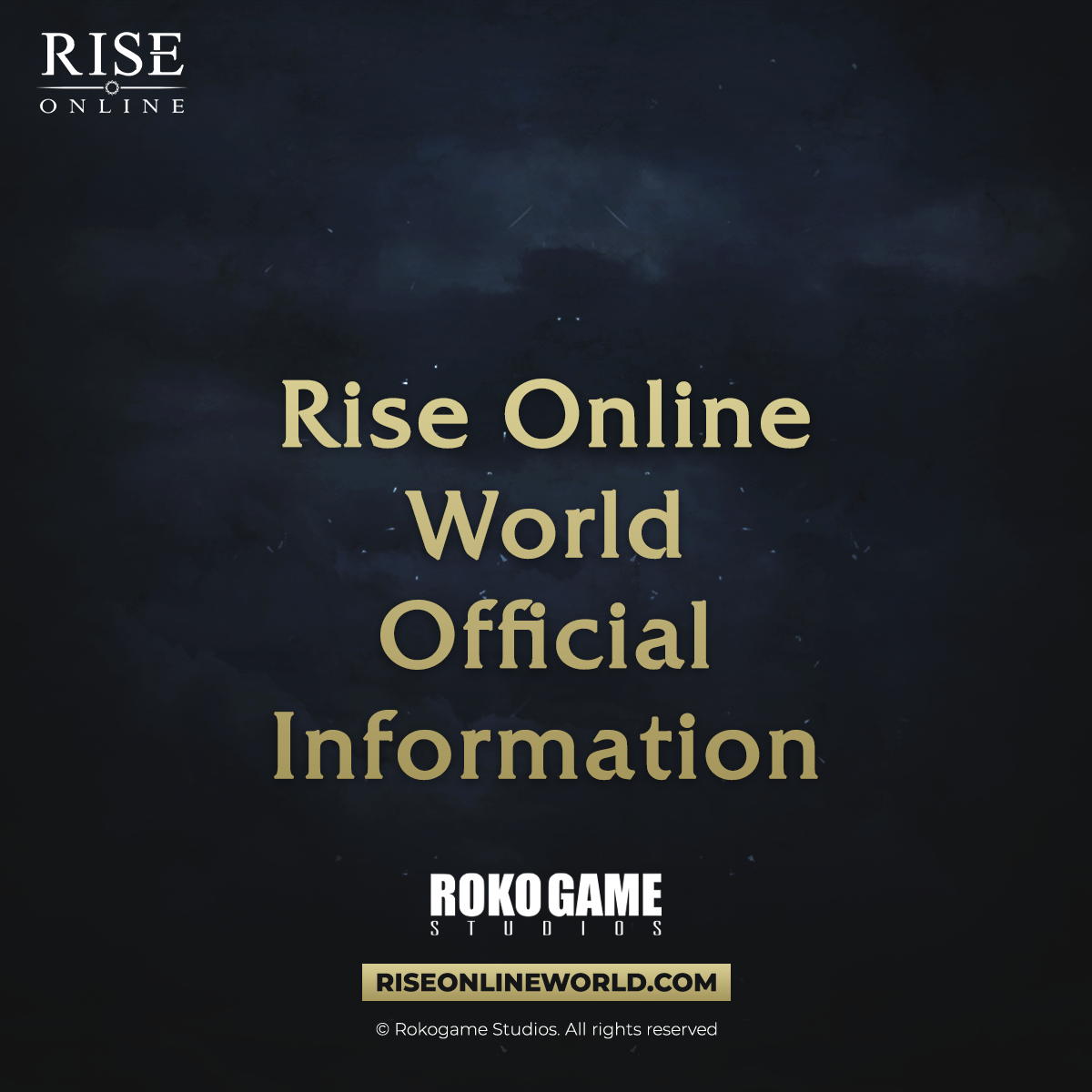 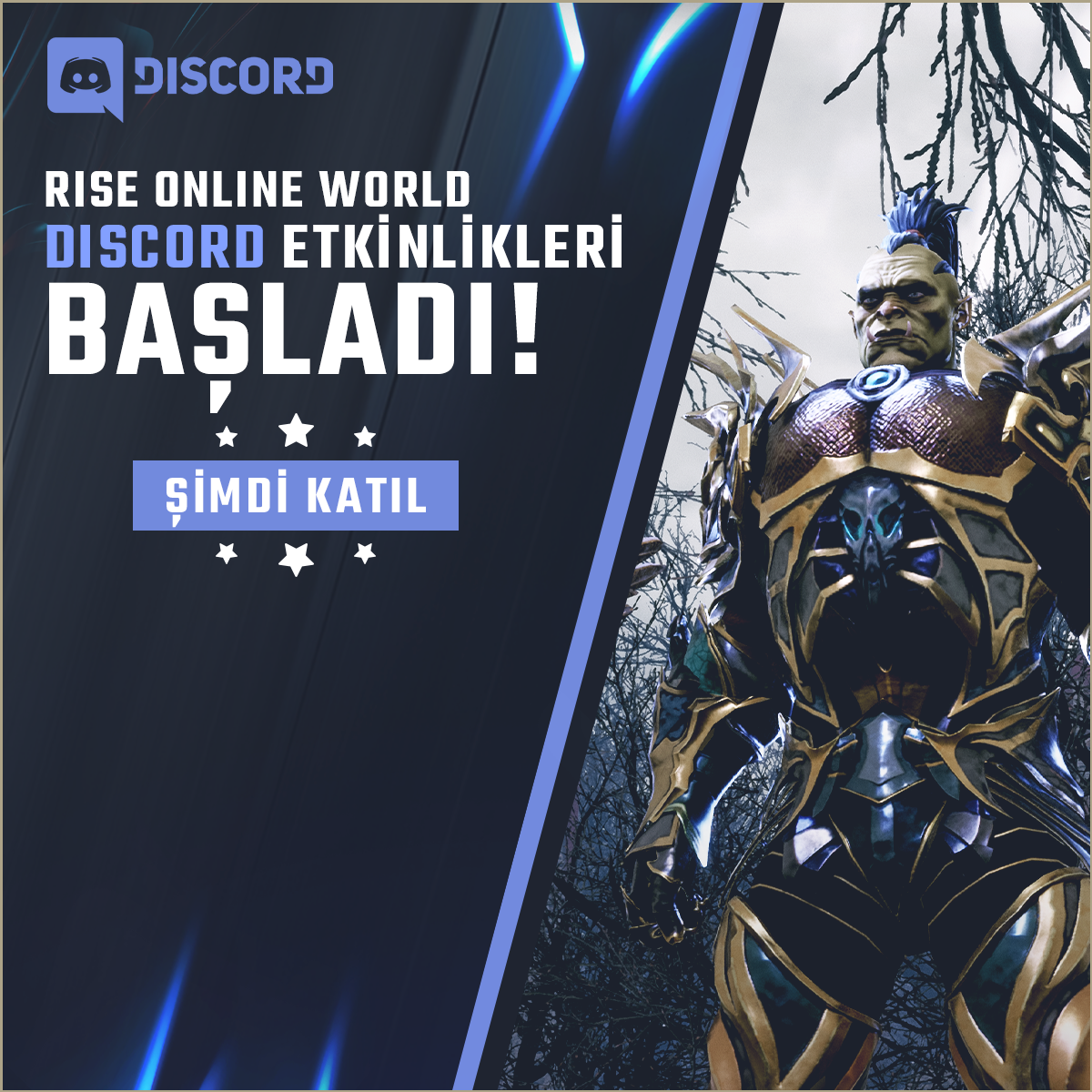 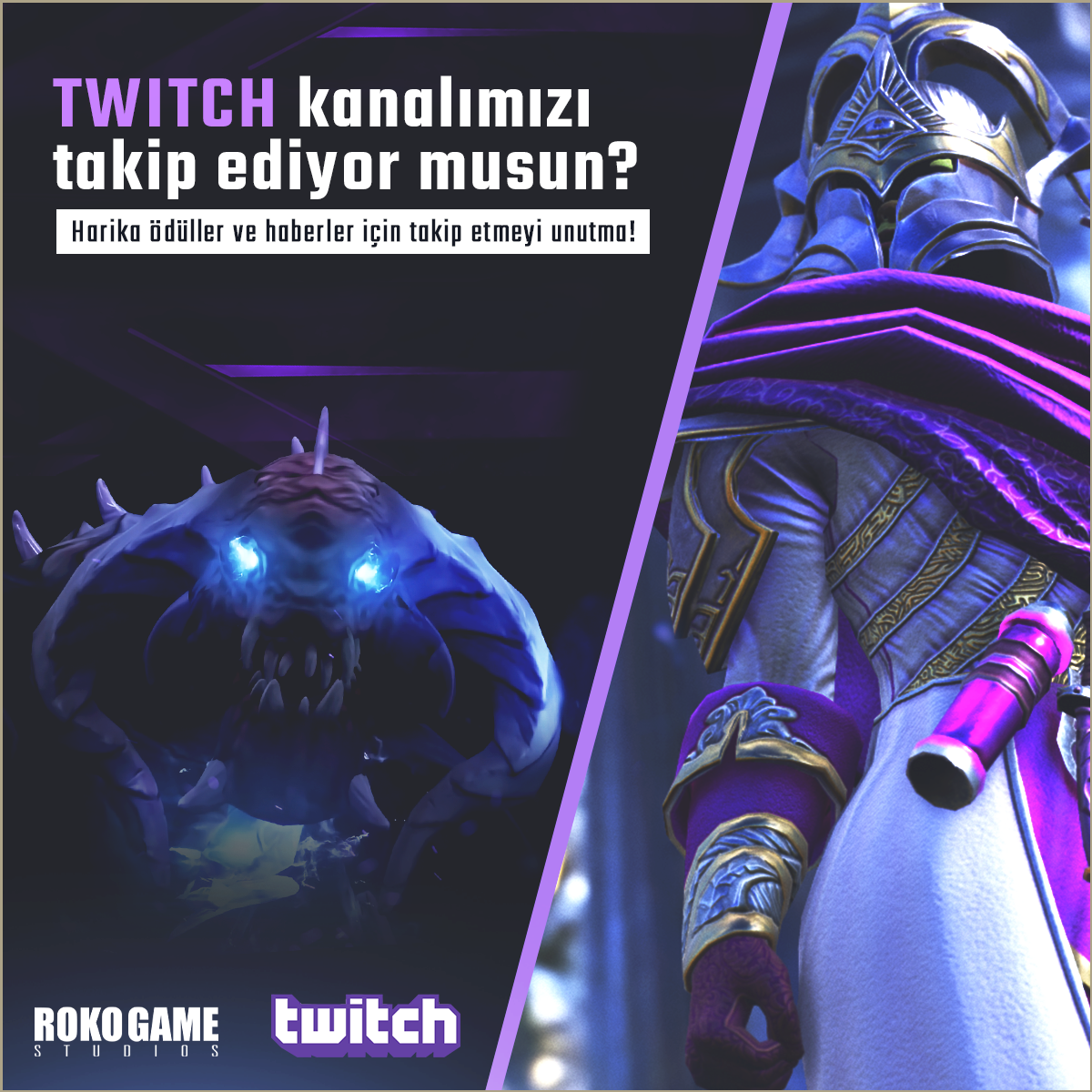 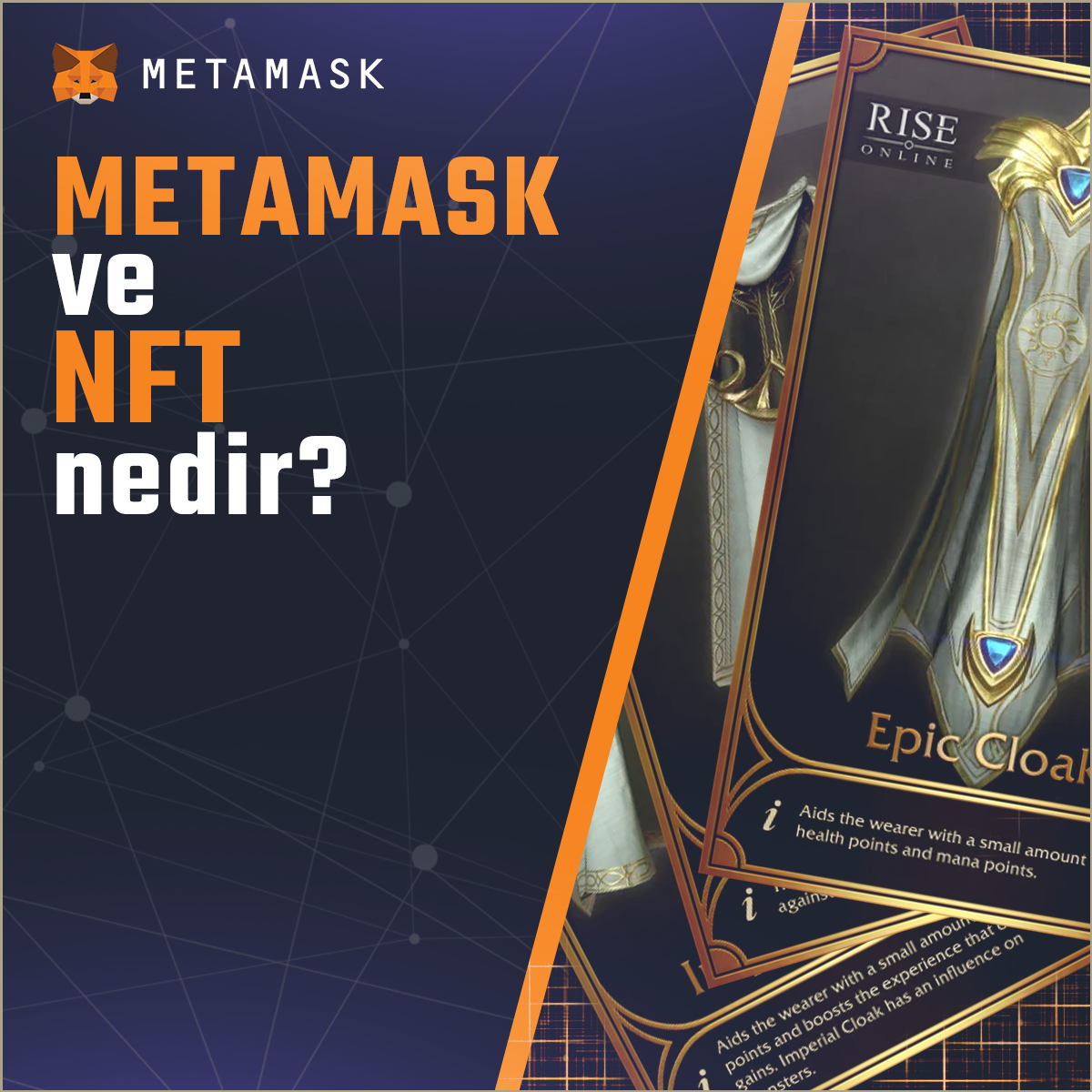 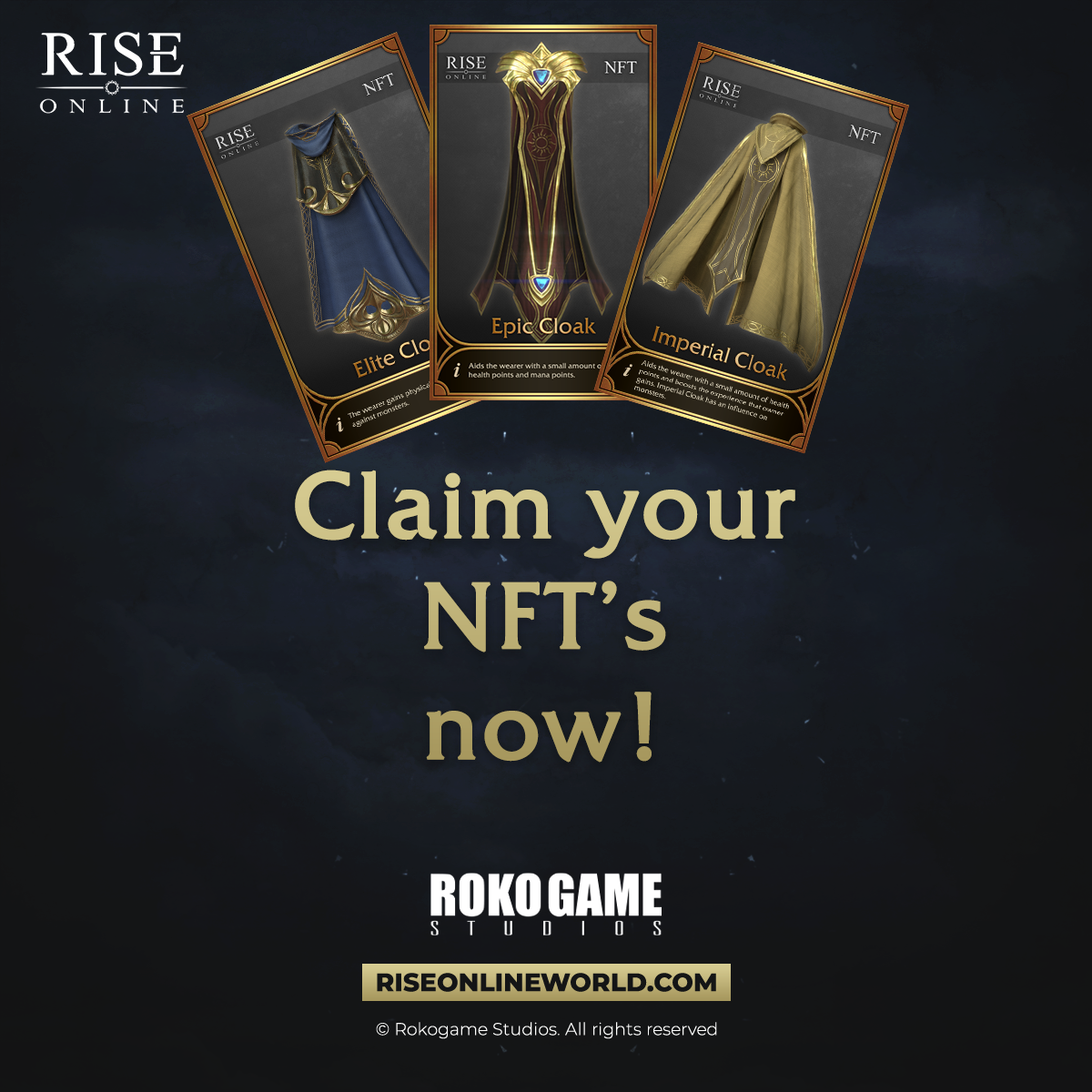 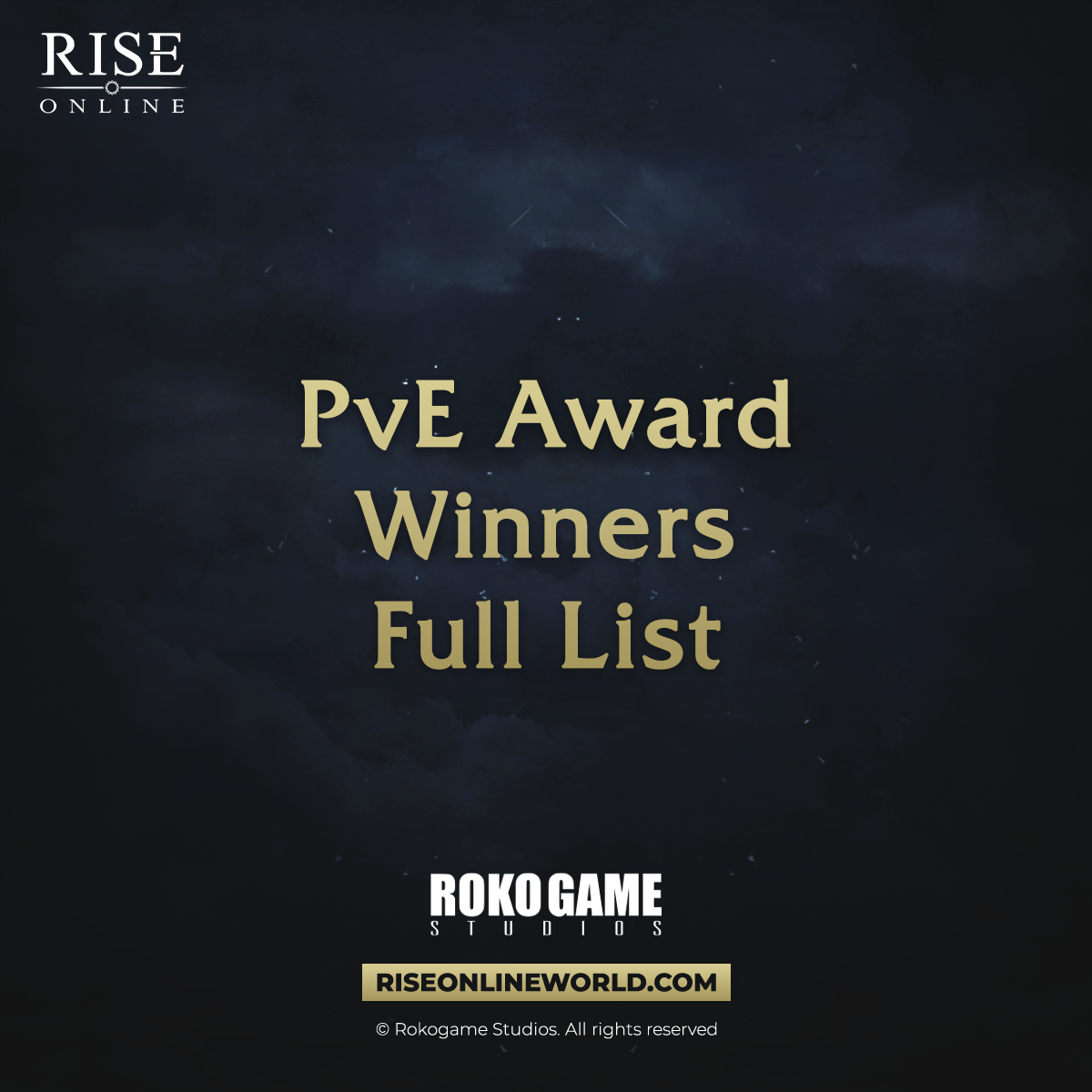 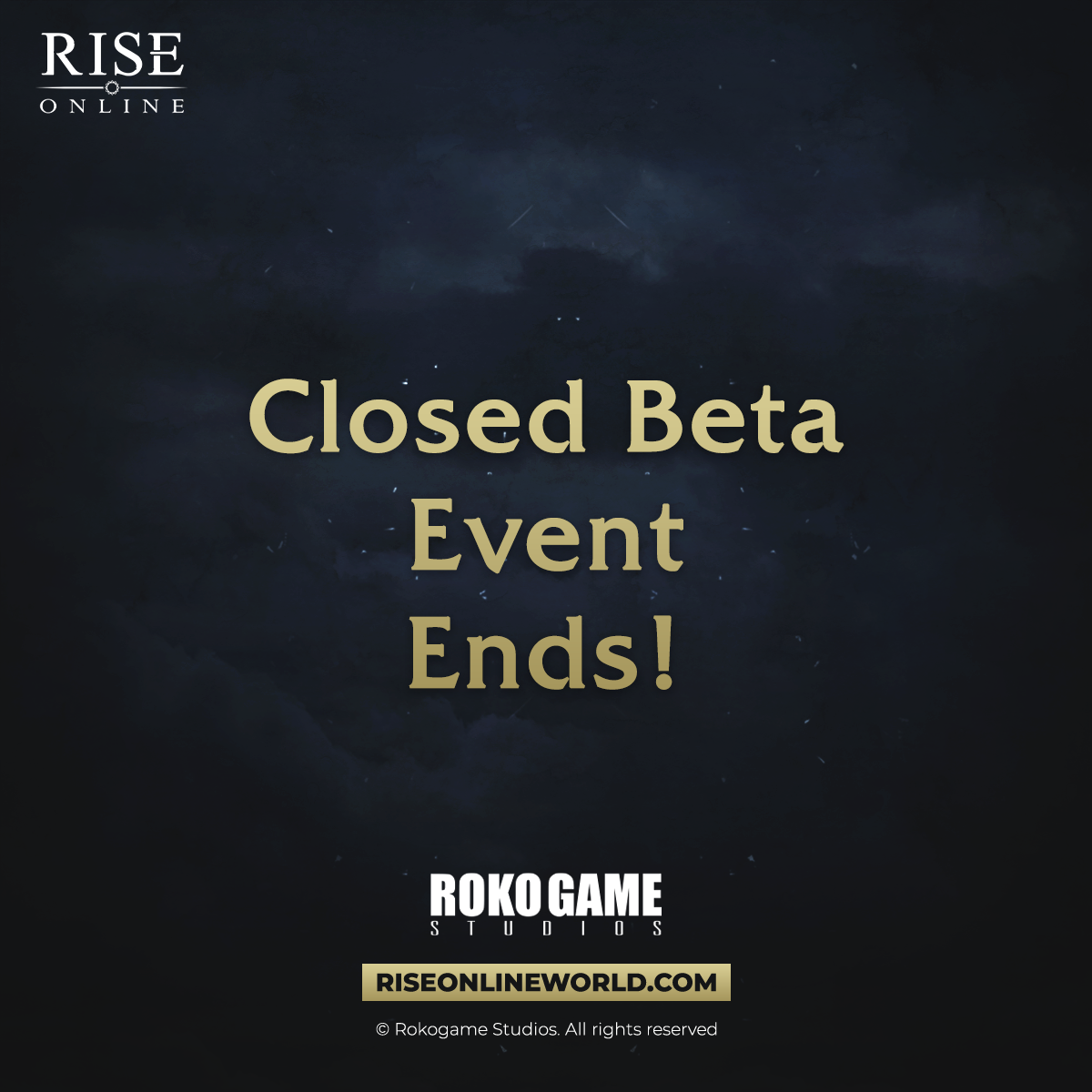