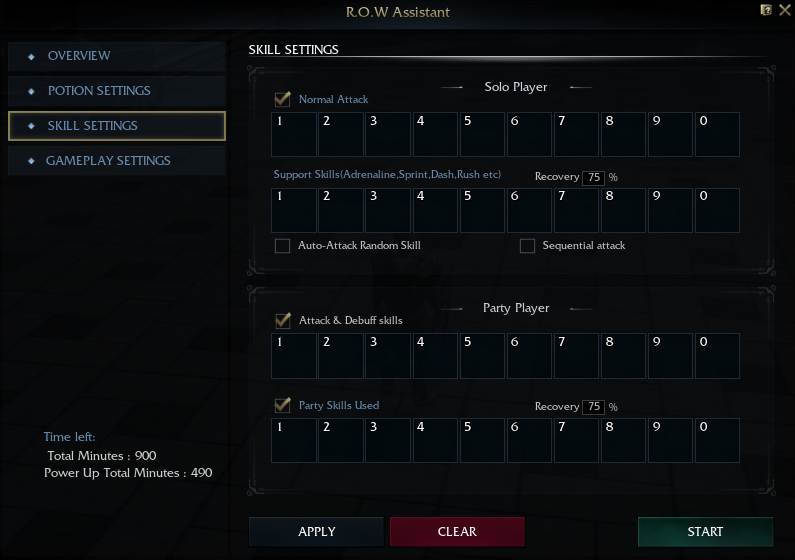 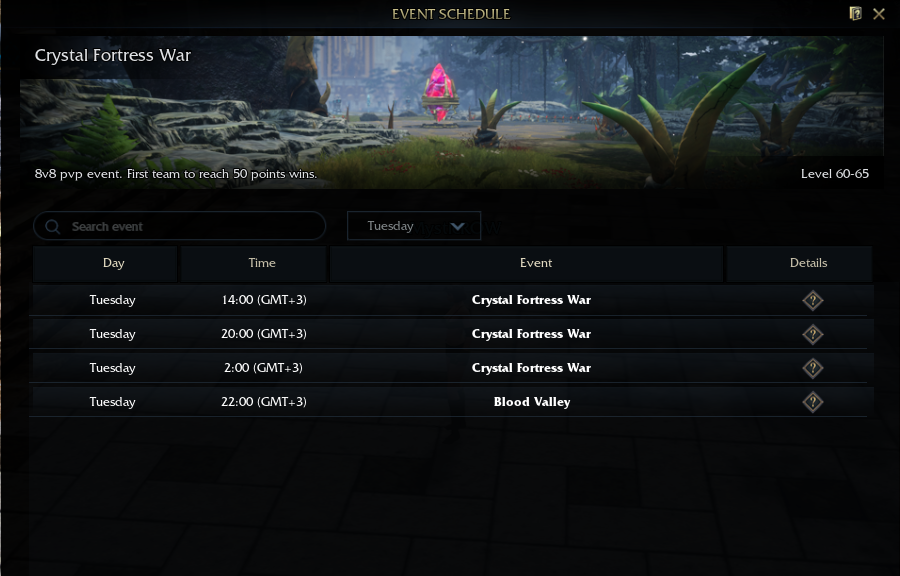 5- Victory Day gift wrap; All existing users and accounts to be opened until 23.09.2022 can benefit. 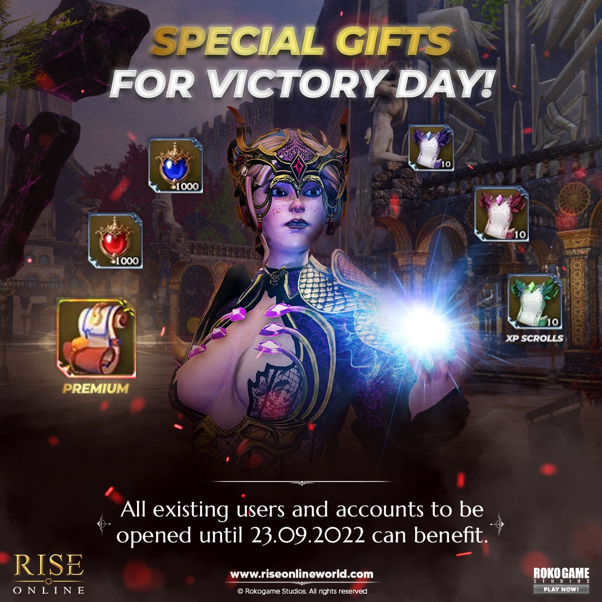 6- Fixed an issue where dead images of bosses would appear after using the Blinding ability.
7- Fixed incorrect class symbol error in the party bar on the Crystal Fortnes map.
8- Disabled the character's ability use during crafting and item crafting.
9- Fixed the issue of not saving when the settings are changed.
10- It is prohibited to put the same item on the market at different prices. 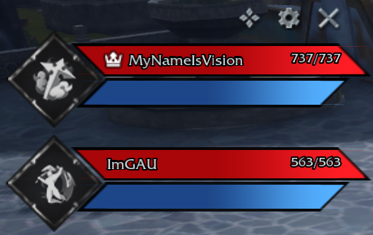 12- Fixed the issue where archer abilities could not be thrown to the opposite side when the crystals found in the Blood Valley and Crystal Fortnes maps were cut.
13- Fixed the invisible character issue that occurred when dispel was used in the Blinding ability.
14- Fixed the issue where the Blink ability would go into cooldown when used while away.
15- Fixed the failed issue that occurred during continuous use of Dispel ability.
16- FFixed the issue of incorrect experience points when you remove a Premium player with Resurrect and Revive abilities.
17- When the Warrior resilent ability is used, the enemy side will now display how much mana is deleted.
18- The problem that the experience points generated when the deceased character exits the game and re-enters the game and uses Resurrect and Revive abilities do not come back has been fixed.
19- The throwing feature of Pearl items obtained in the underwater area of ??the group dungeon has been turned off.
20- The problem of sticking to the mouse in the event entry windows and the leaderboard in the event has been fixed.
21- Character HP bar has been renewed.
22- The spam issue that occurred when the characters attacked with Basic attack(R) has been fixed.
23- The image of the Paladin Club quest item has been changed.
24- Adjustment has been made for the time problem experienced in Gate transitions.
25- Although the items were repaired, the "damaged item" icon issue at the top right was fixed.
26- Adjustments were made to the problems experienced in the auto party setup on the Party Dungeon and Crystal Fortness maps.
27- The players who remain AFK on the Blood Valley and Crystal Fortness maps will be kicked out of the room.
28- Blood Valley and Crystal Fortness reward acquisition rules have been changed. In order for the losing team to receive a prize, the winning team must have half the score. (Ex: Team A 40 - Team B 20)
29- Players who are in the room at the end of the time on the Blood Valley and Crystal Fortness maps will be able to win prizes. (Players who win a party but are on another map cannot win prizes.)
30- The charms used by classes that contain elemental damage but inflict physical damage have been updated. For detailed information;
31- "MP leech, HP leech and MP burn" bonuses in the Divine, Chaos and Warlord sets were reflected in the game.
32- Fixed the issue where the player who changed their name would appear on the clan page with their old name.
33- Captcha issue has been fixed in Dorion area (war zone), Event maps, Dungeon and Death Valley maps.
34- The captcha limit and errors when upgrading have been fixed. The captcha limit, which used to be 100 upgrades, has been reduced to 50.
35- Auction house market errors were fixed and reactivated.
36- The algorithm of the PING indicator on the upper right has been changed. In the past, the measurements of the game ping values ??were shown, in the new version your global internet ping values ??will be shown.
37- Runes have been made into countable items. You can now stack your runes in your inventory.
38- The visual problem that occurs when the character's health bar decreases has been fixed.
39- The problem of not saving sound settings has been fixed.
40- The problem that occurs when the button to join the event is pressed repeatedly has been fixed.
41- The tower attack tracking distance has been reduced.
42- If the priest duty clothes are not enough, the bonus features will not work if the stat points are not enough.
43- The problem of incorrect quantity displayed on Premium potions sold in Action House has been fixed. 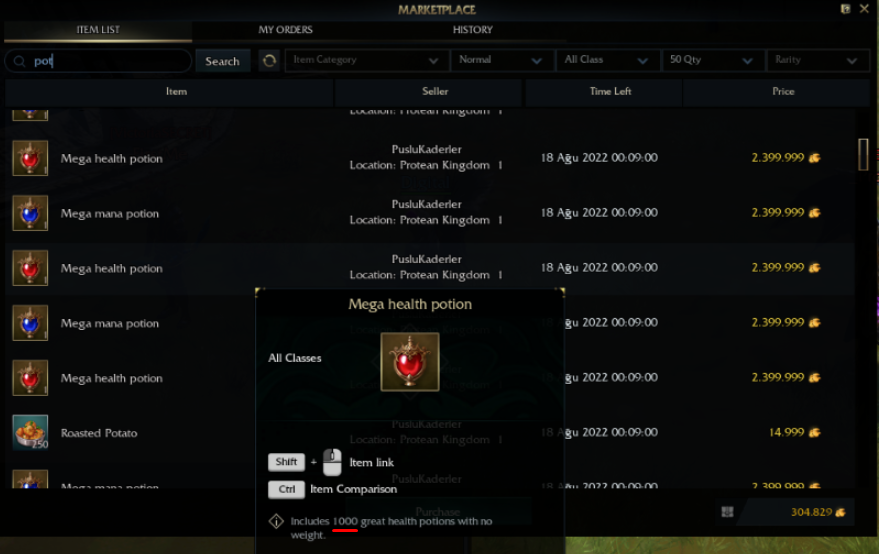 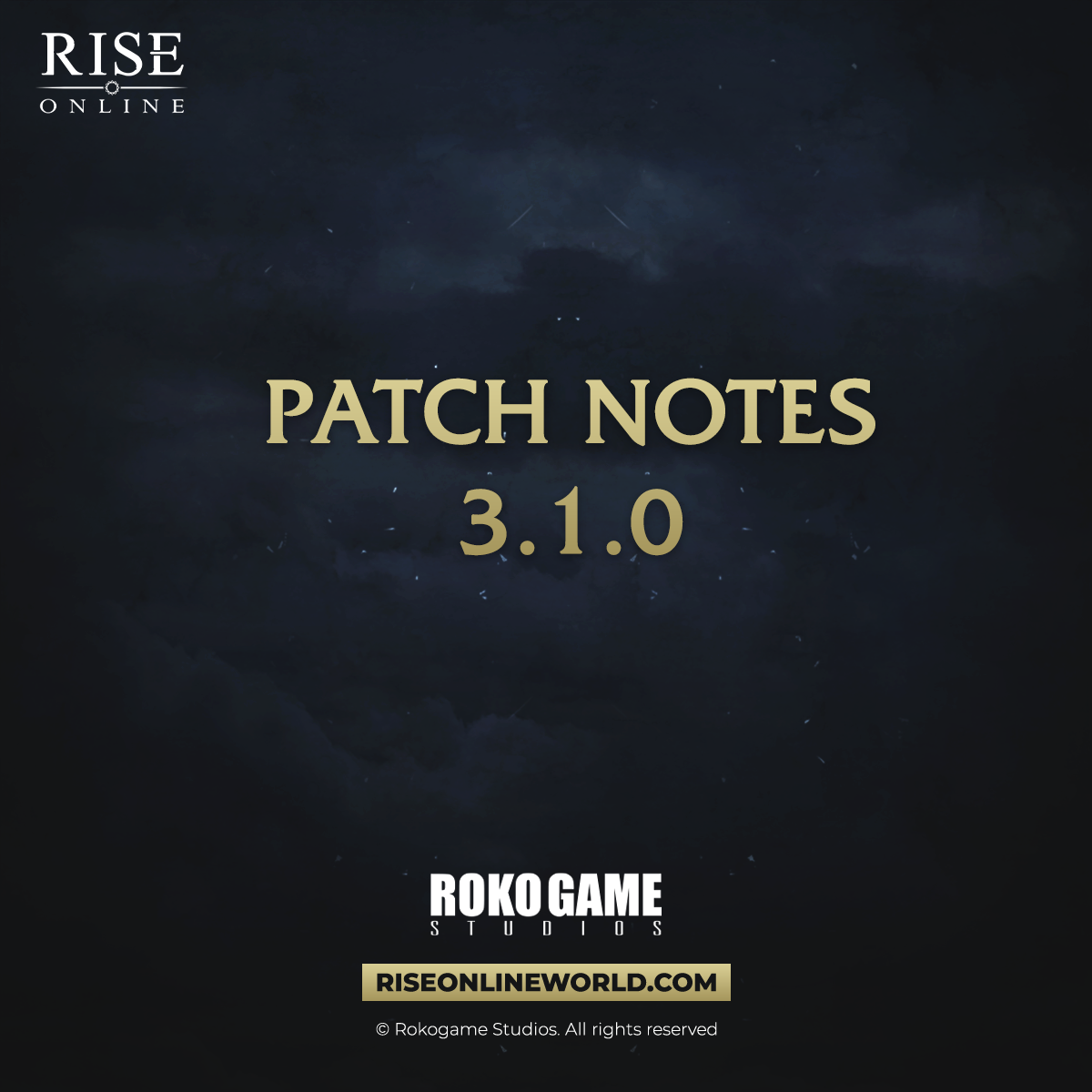 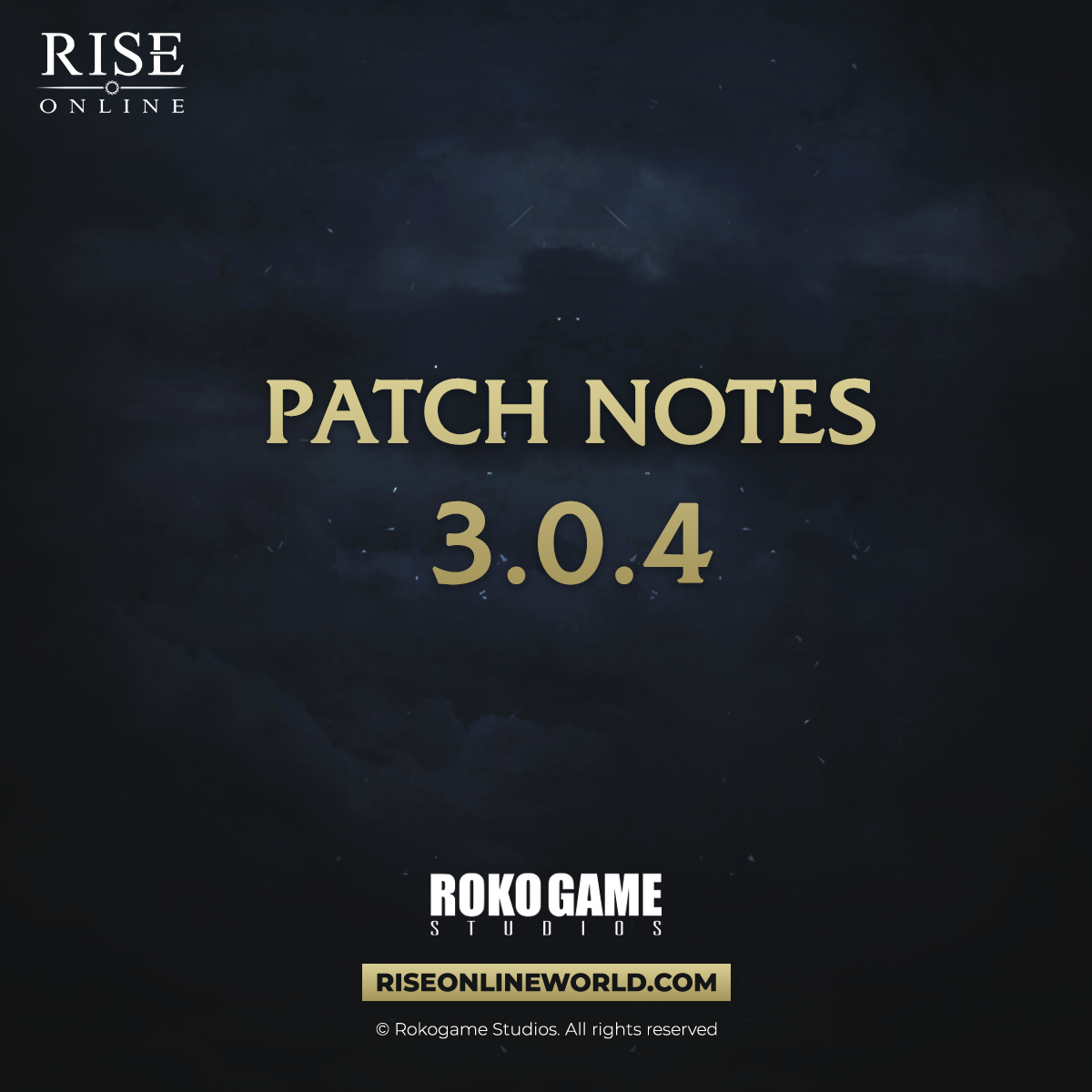 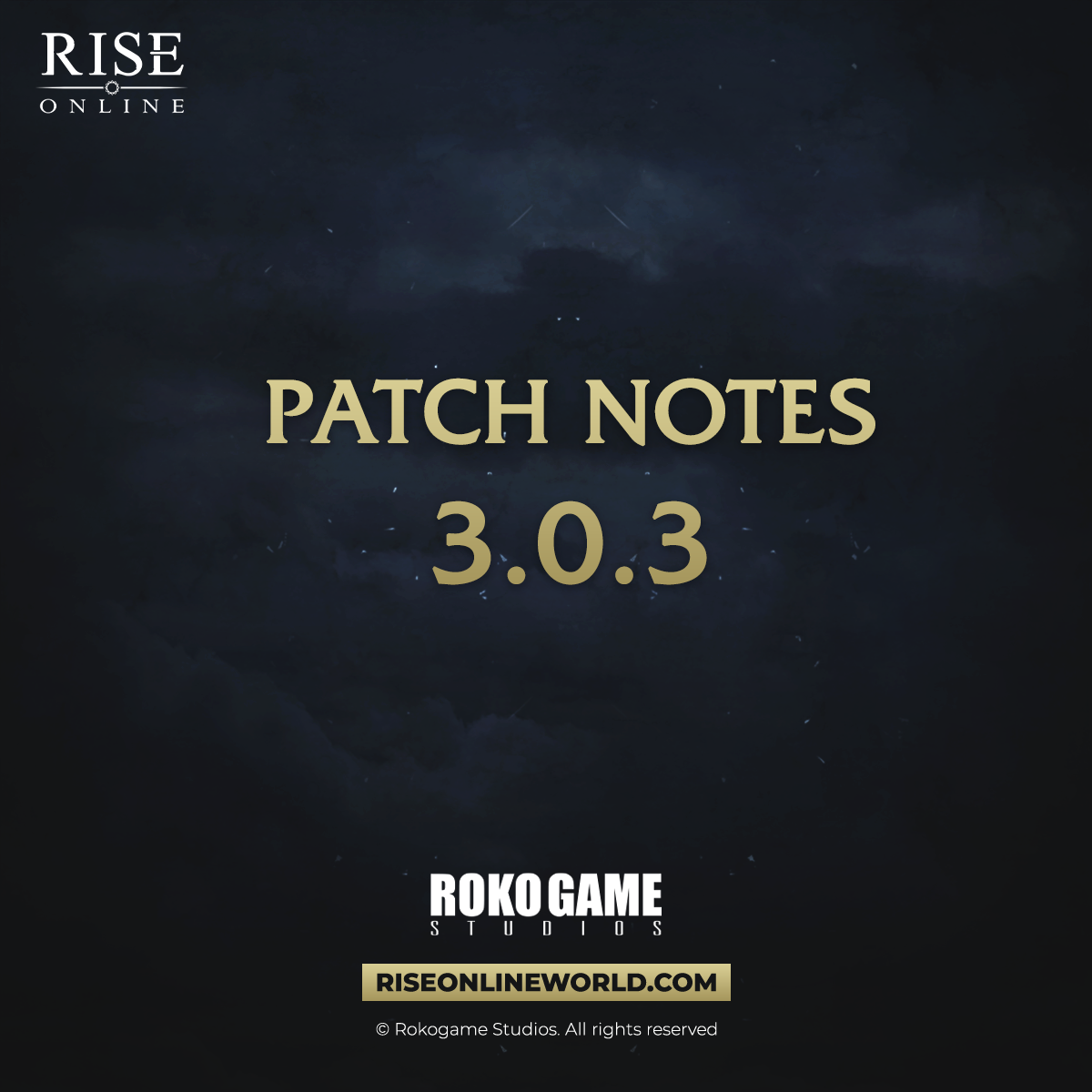 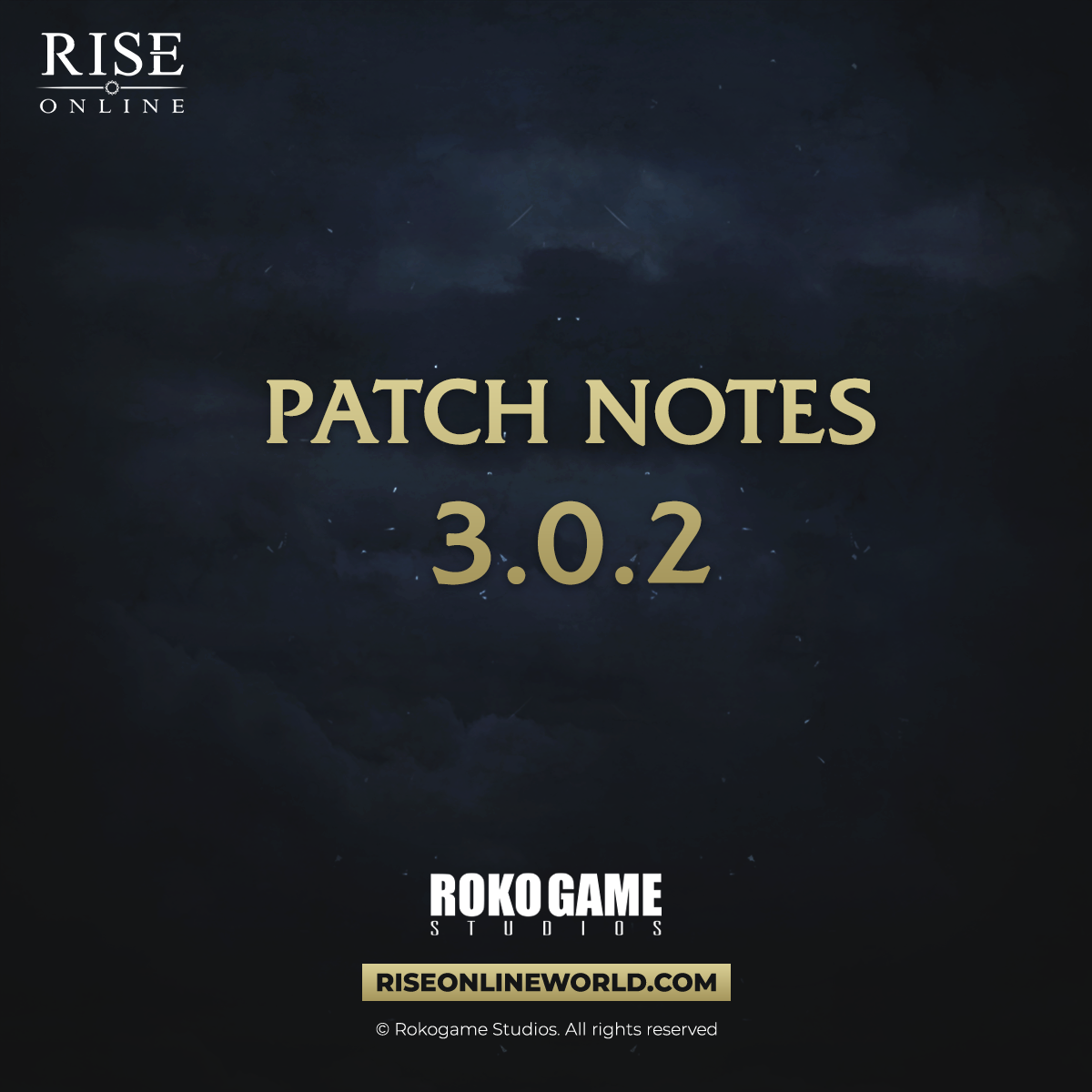 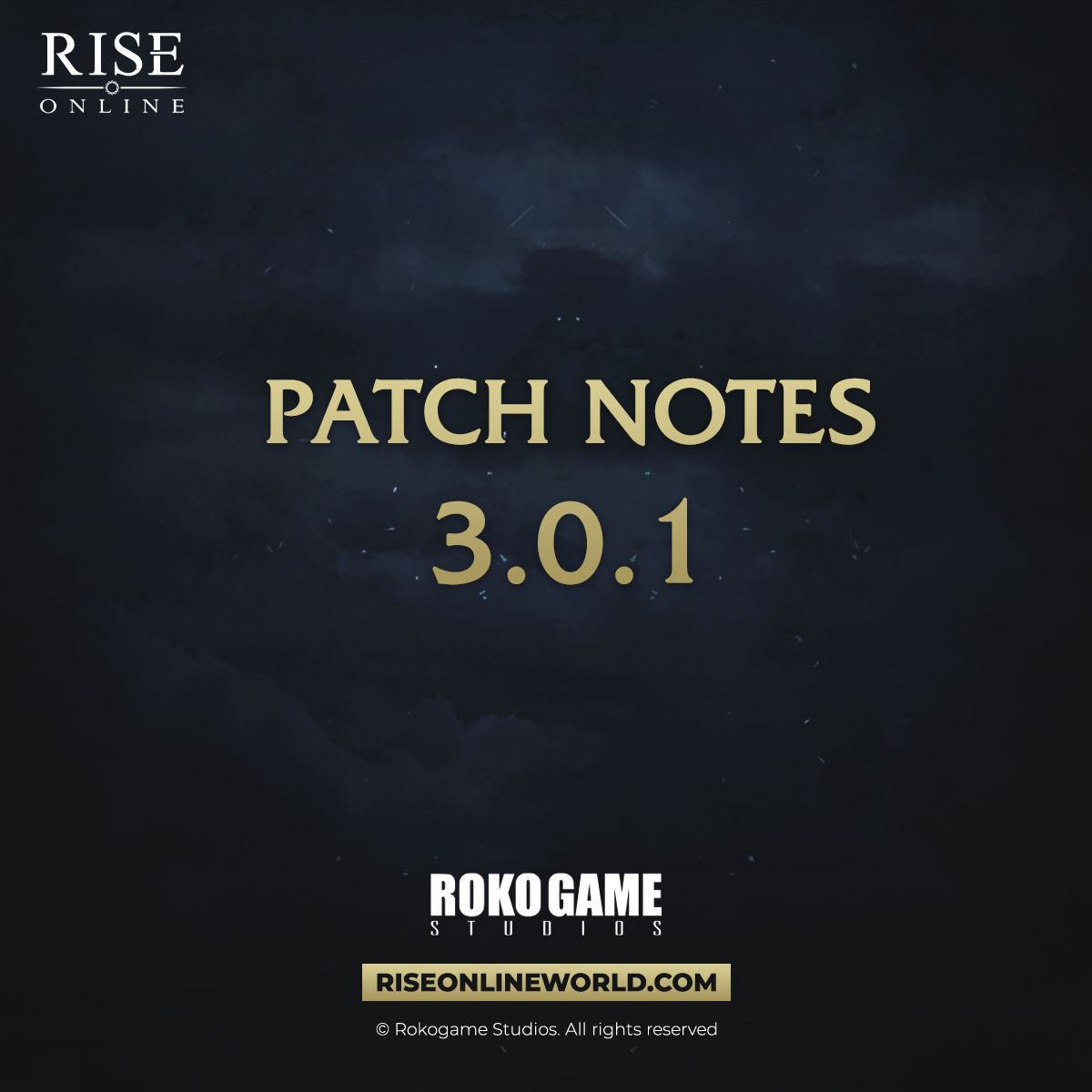 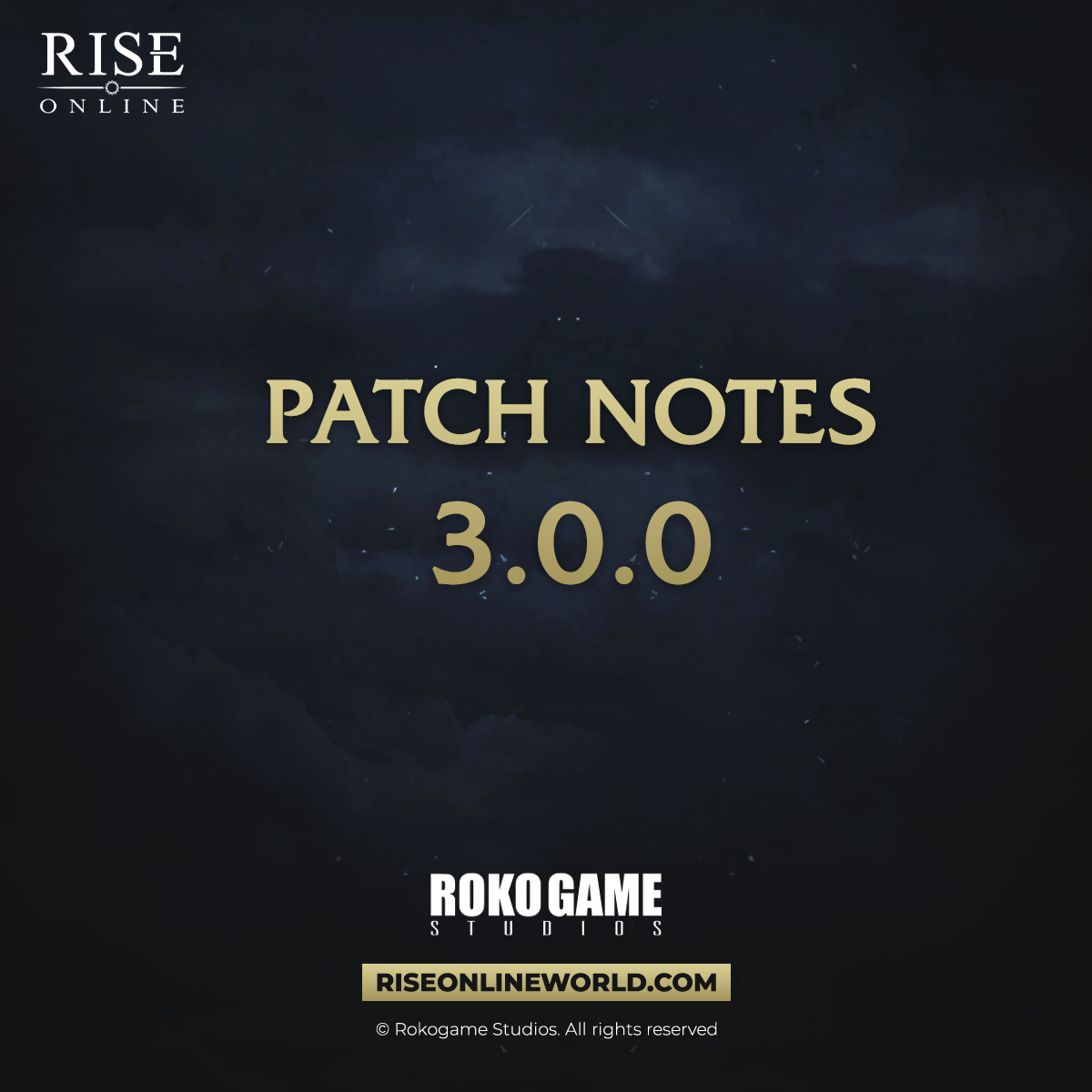 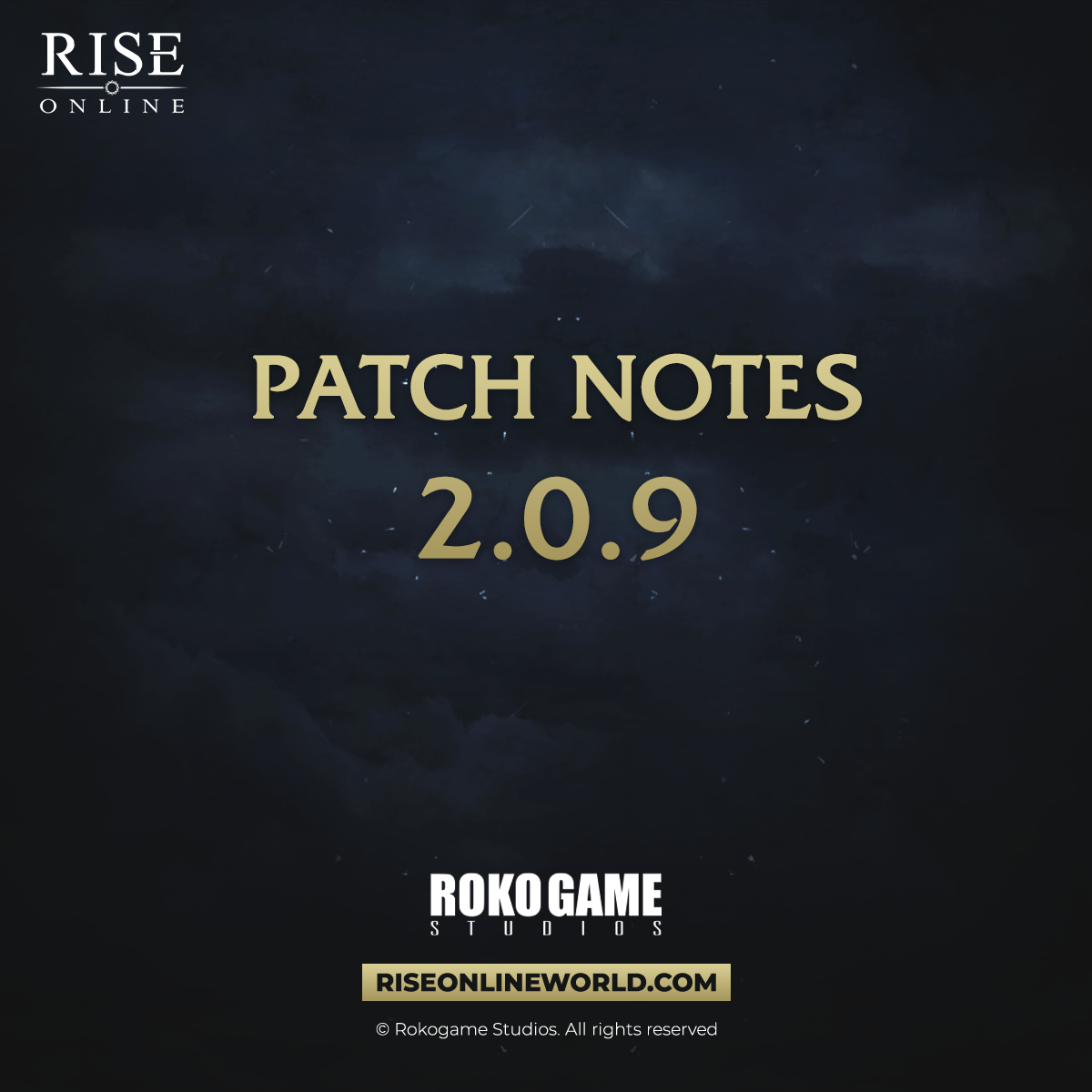 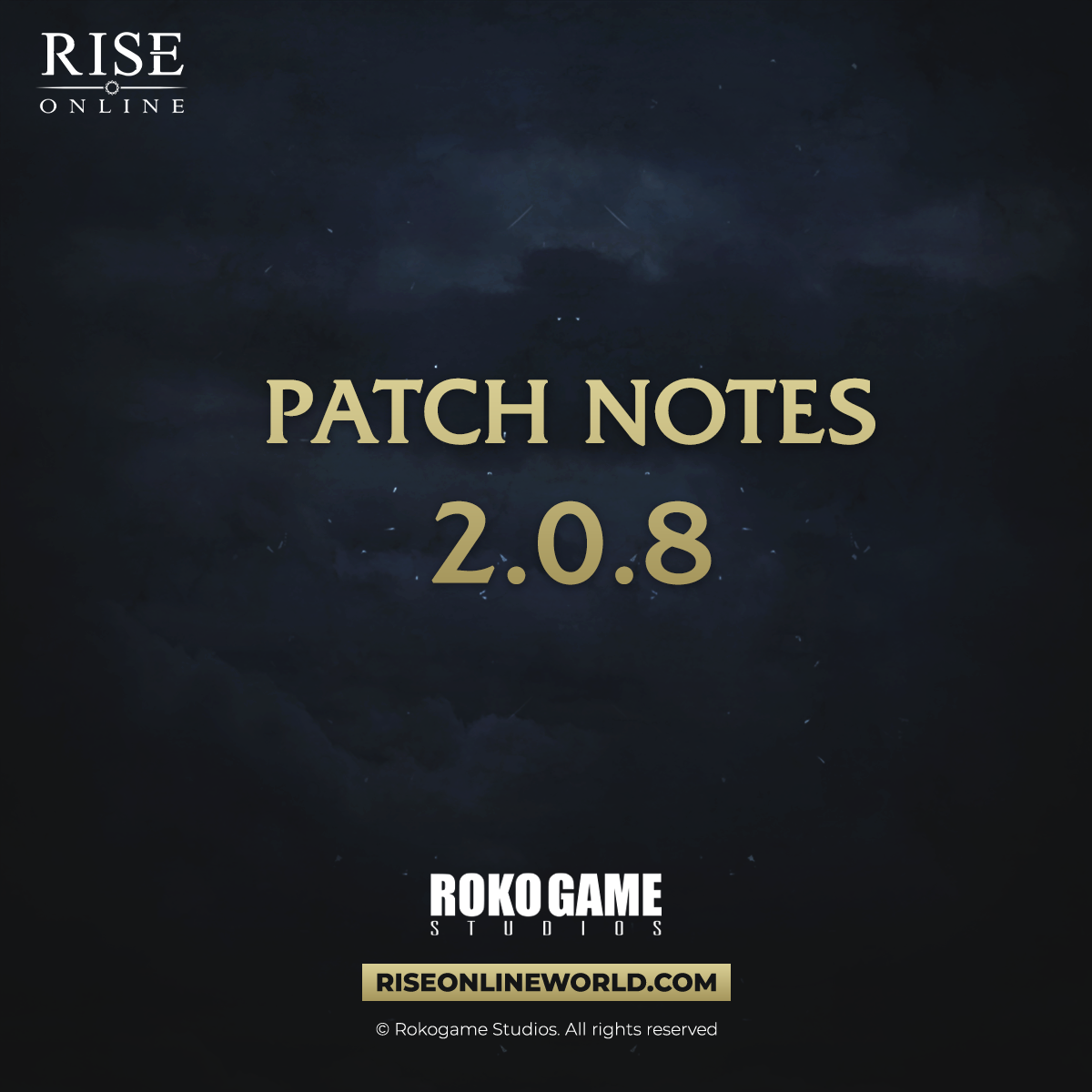 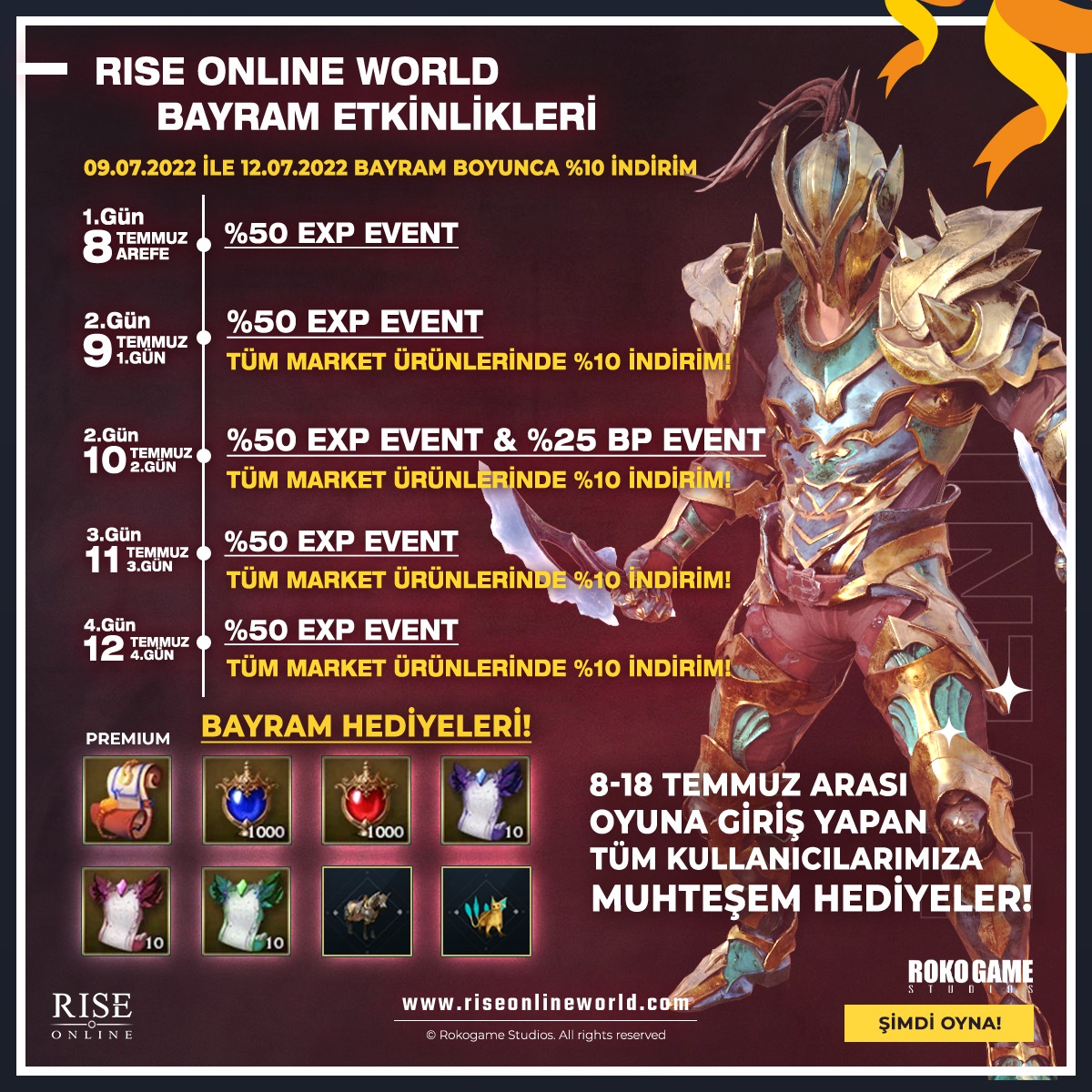 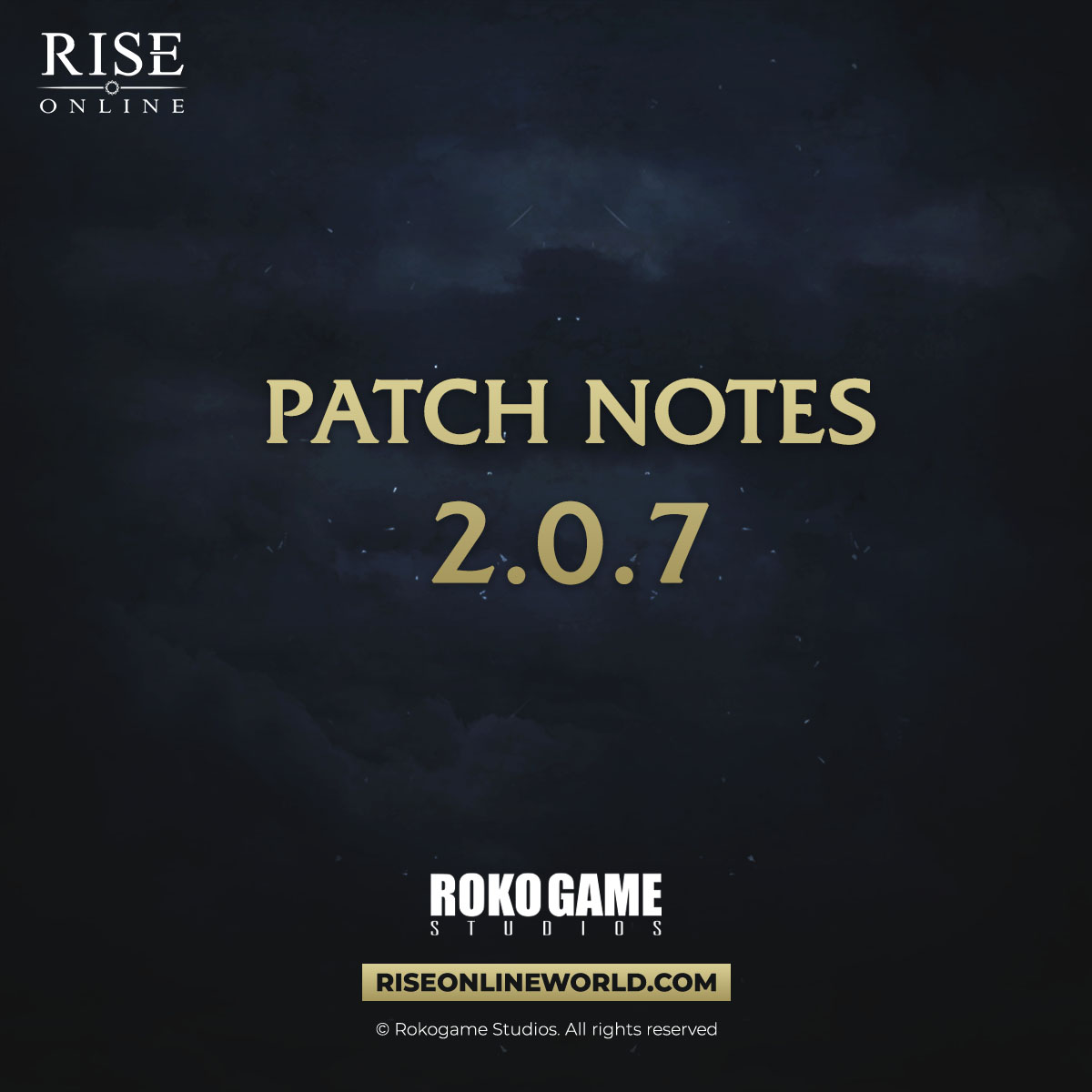 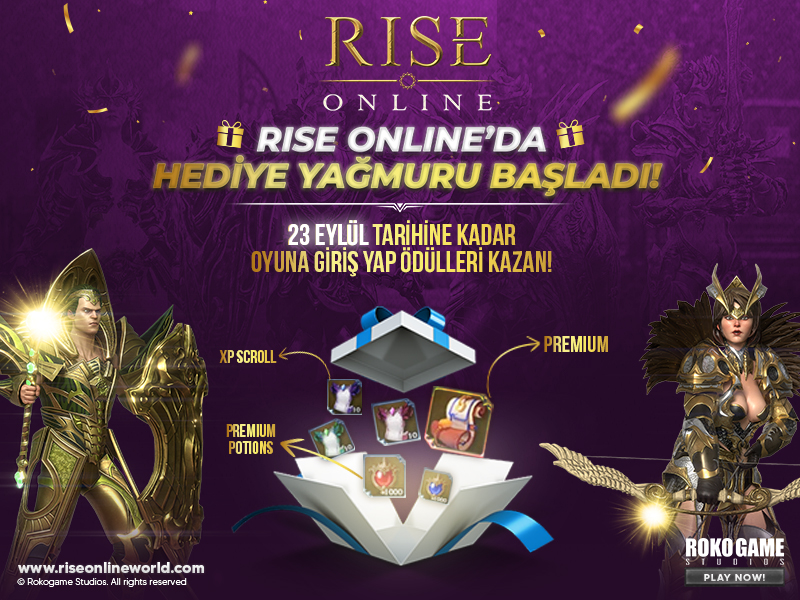