- Death Vally map optimized again for better FPS. Because we received a reports from some players saying that in the new DV design the FPS is lower than the old design.
- Monsters movement problem in the previous patch has been fixed.
- An old problem while presing Alt+Tab in Full Screen mode and Using screen resolution lower than 192x1080 have been fixed.
- A support for 2K monitors implemented (We need reports from players having 2K monitors).
- NFT implementation has been started. You will test it very soon. You can find a new widget at the bottom by pressing Character -> NFT. In the next patches we will inform you how to test it and connecting your metamask wallet.
- In the dungeon sections, the disappearance time of the boxes of the items that will allow the dungeon to progress has been adjusted to 180 seconds.
- Fixed a bug where the passive skill 'Invincible' of the Priset class was affecting all party members.
- Zombie and Spider monsters in the central area of the Death Valley map have been removed.
- Death Valley 'Tyrant' monsters respawn time has been adjusted to 15 minutes and Tome of Wishes drop rate has been increased. 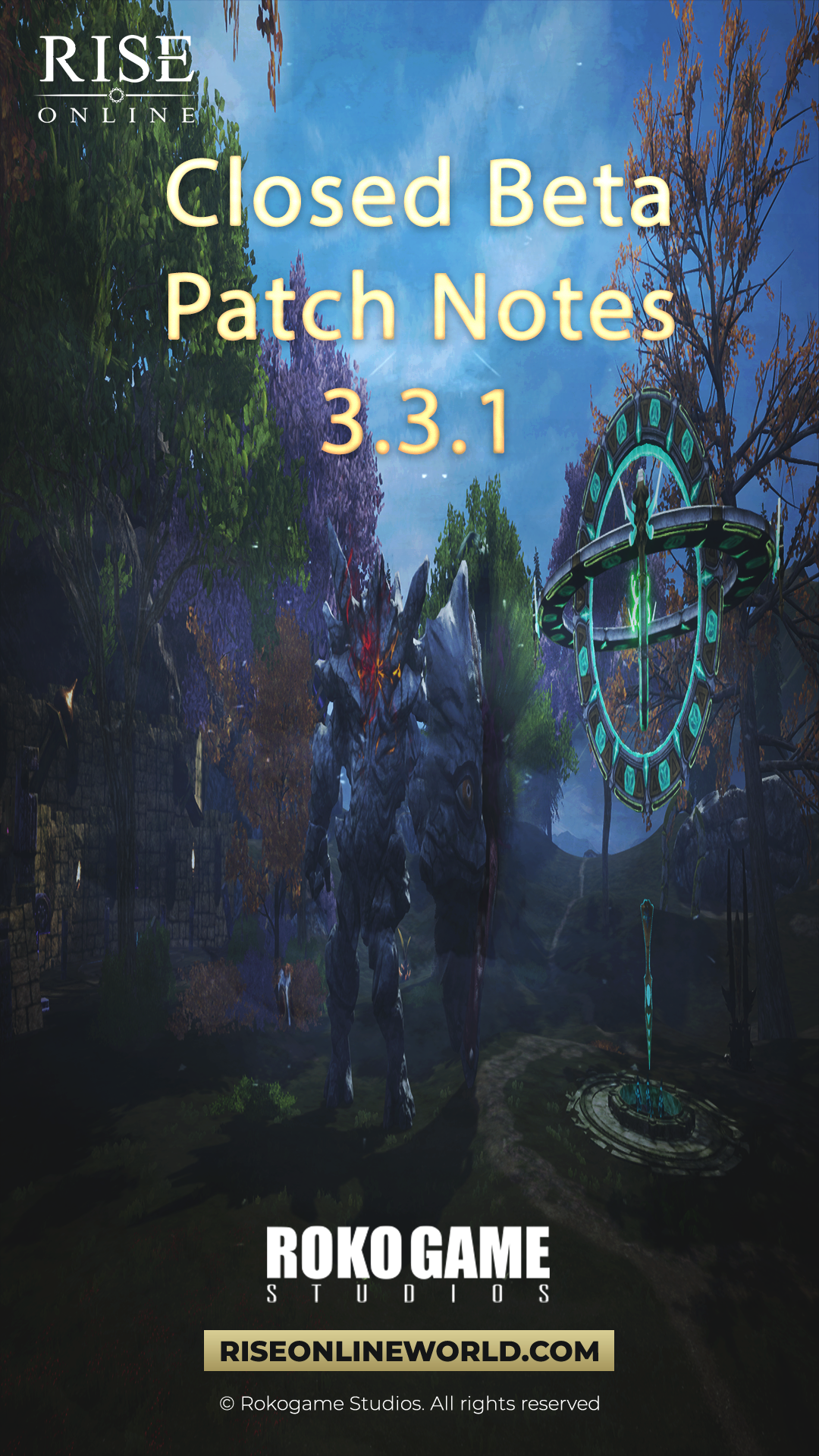 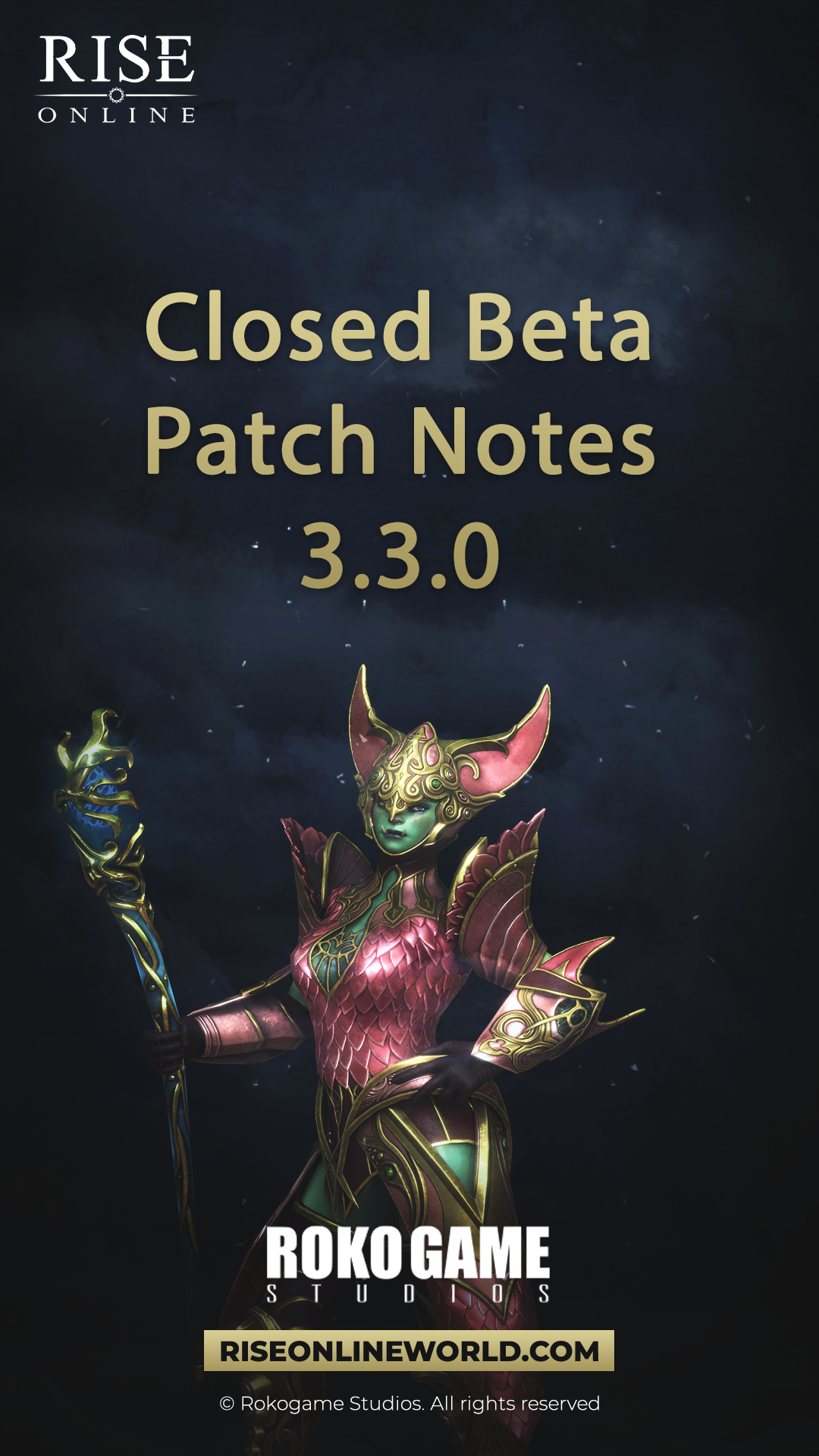 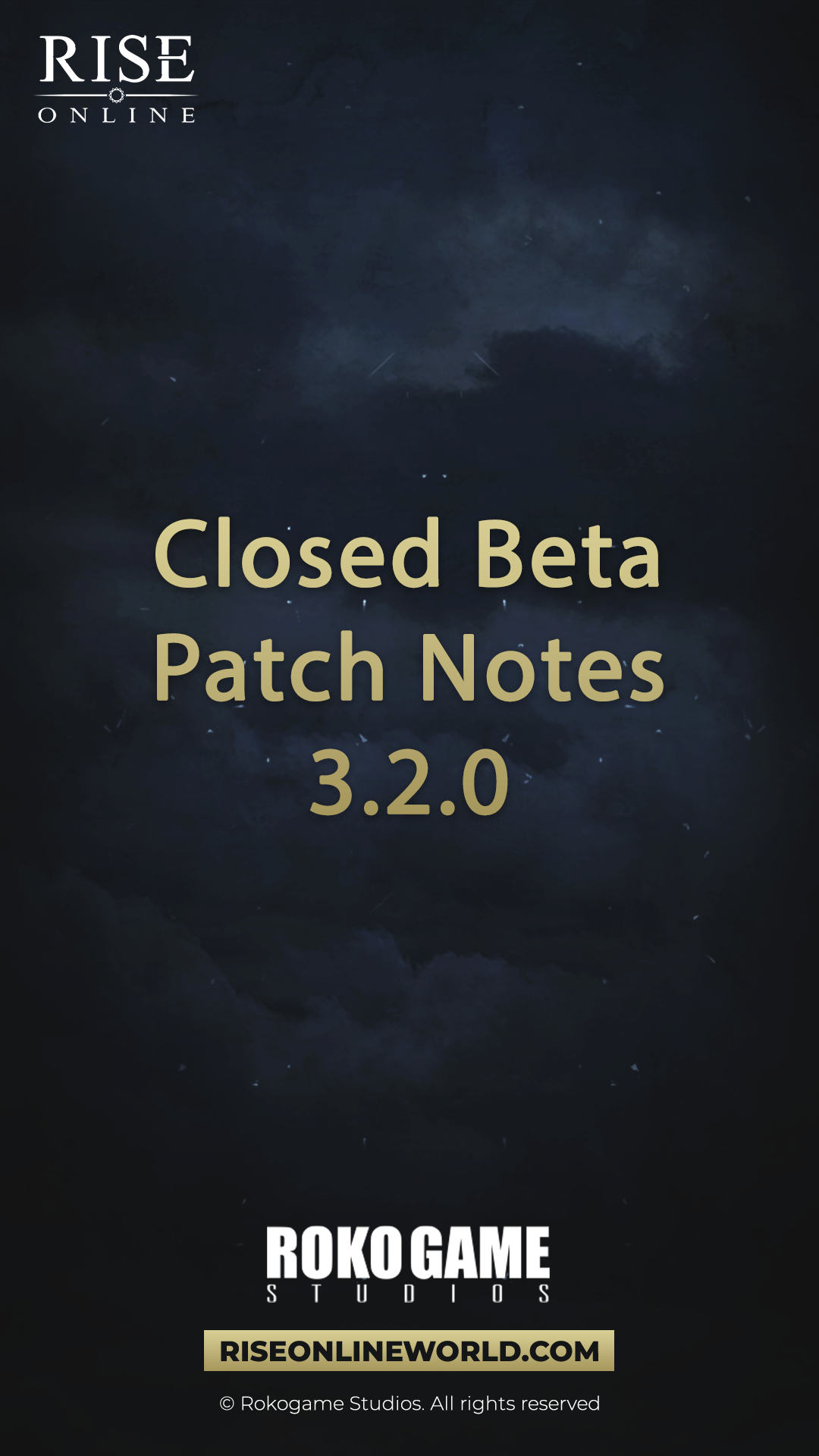 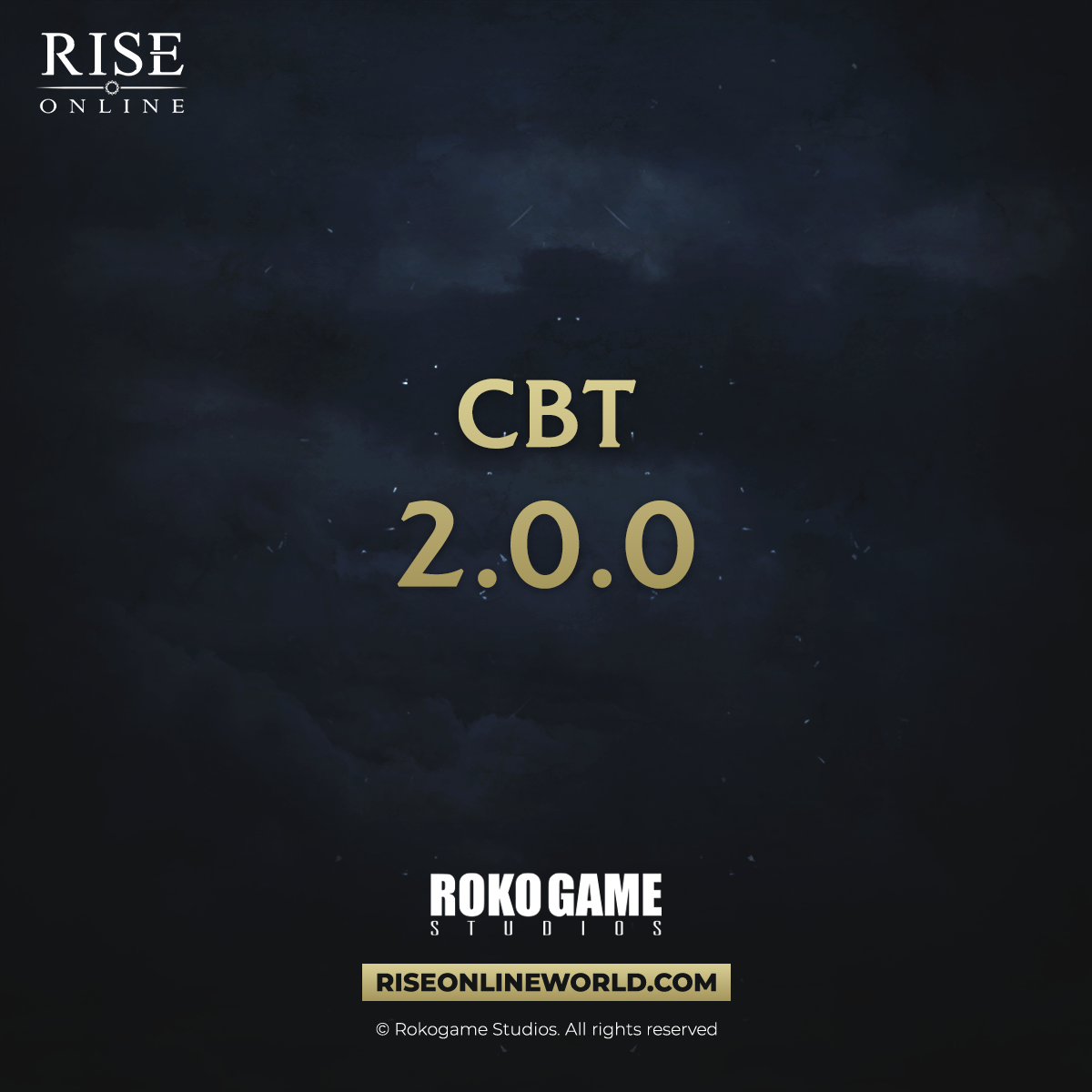 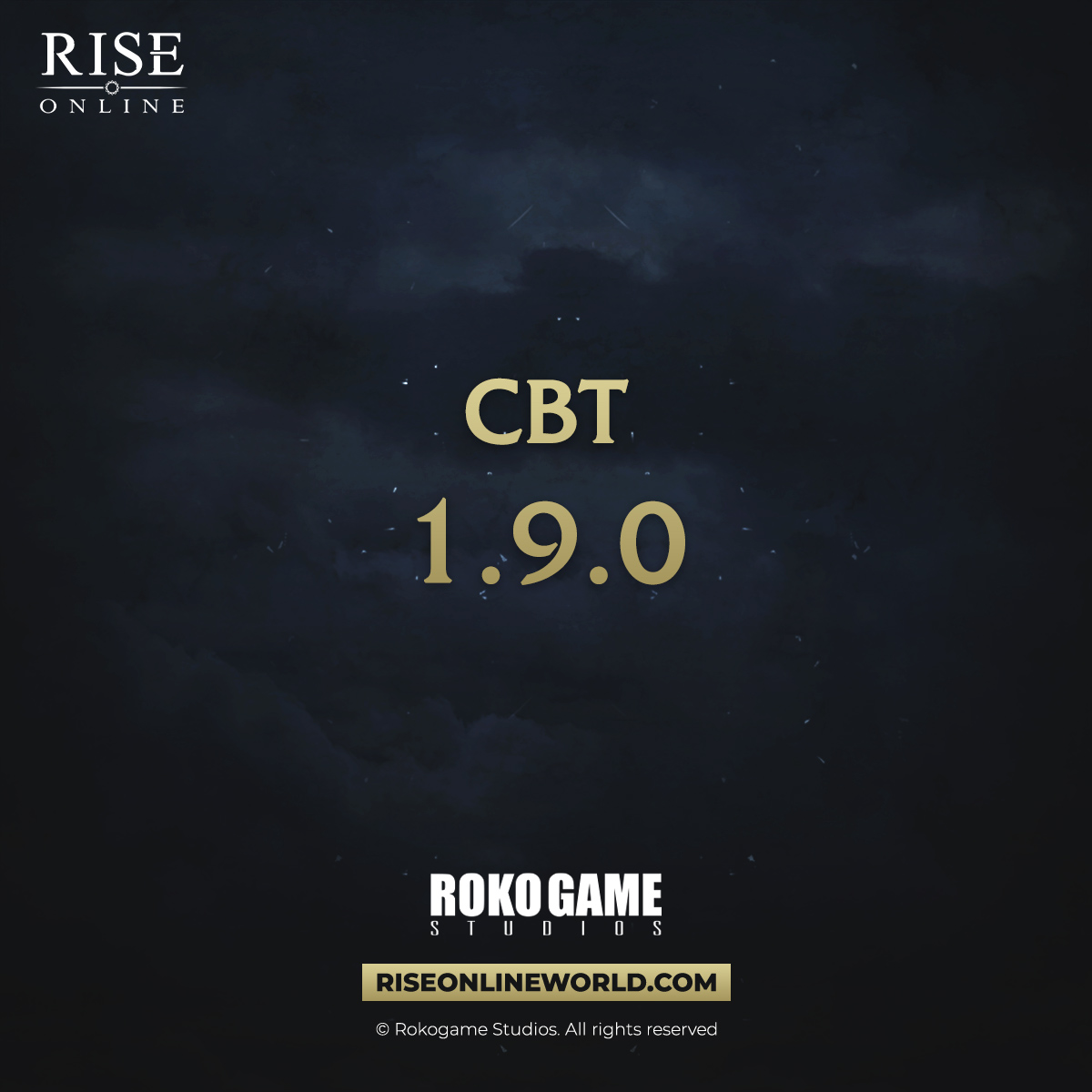 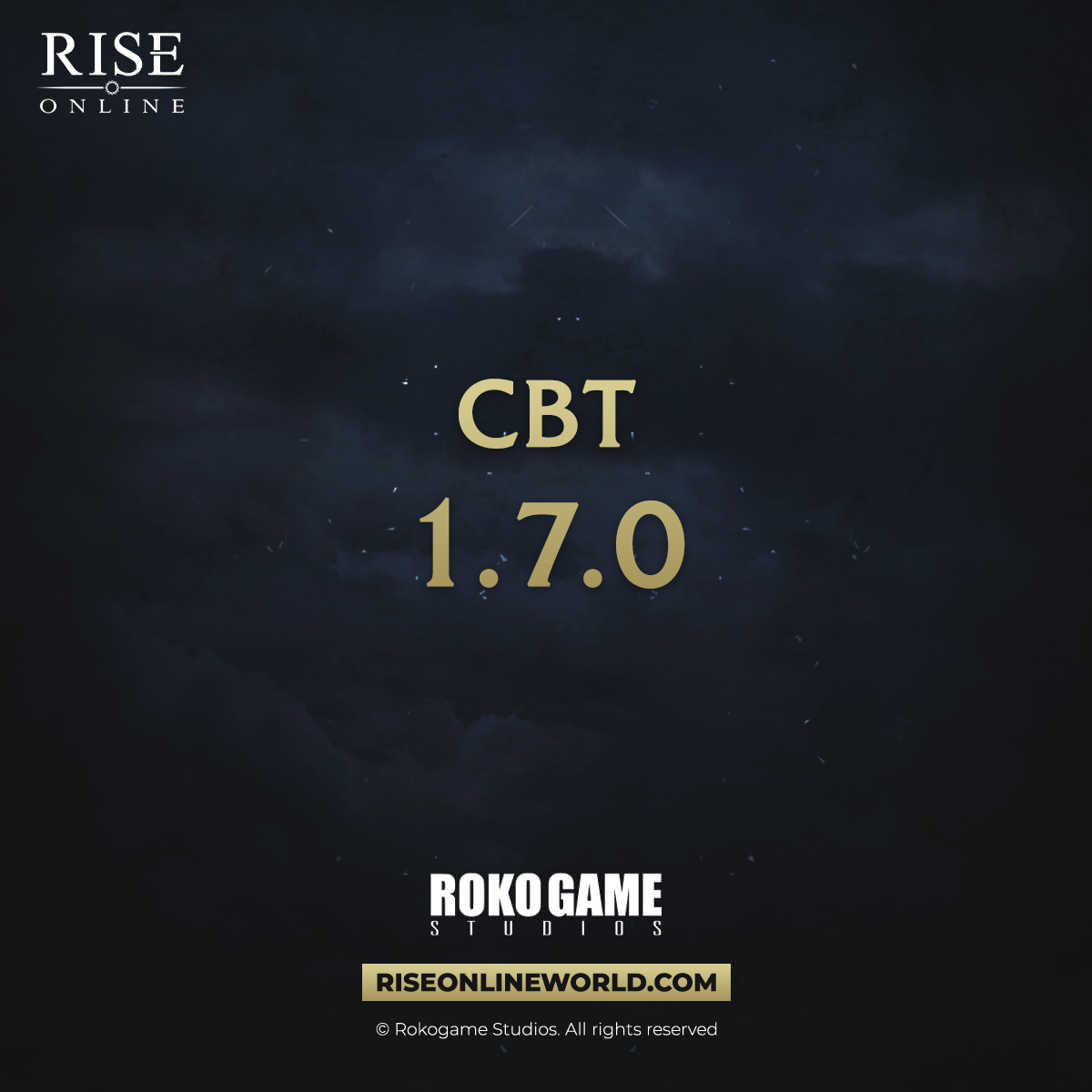