1- The clock detail has been added to the beginning of the chat posts. You can turn the feature off in general settings. 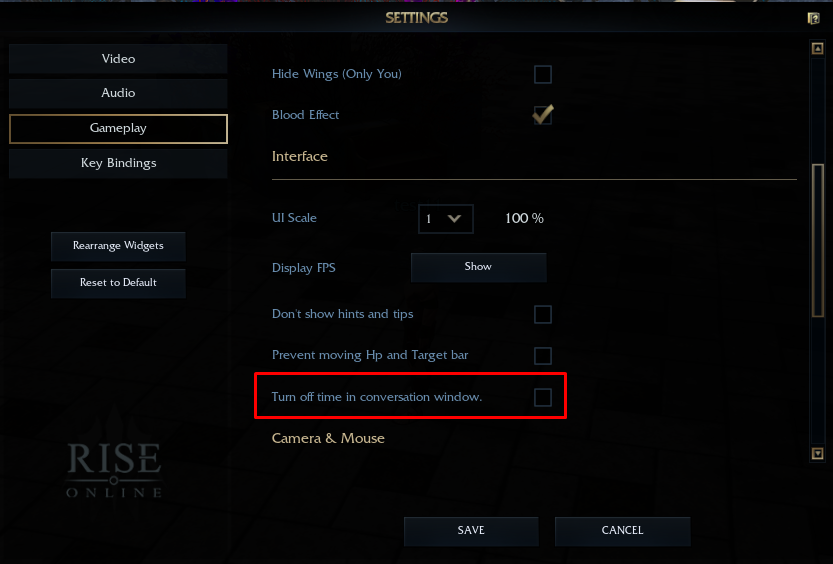 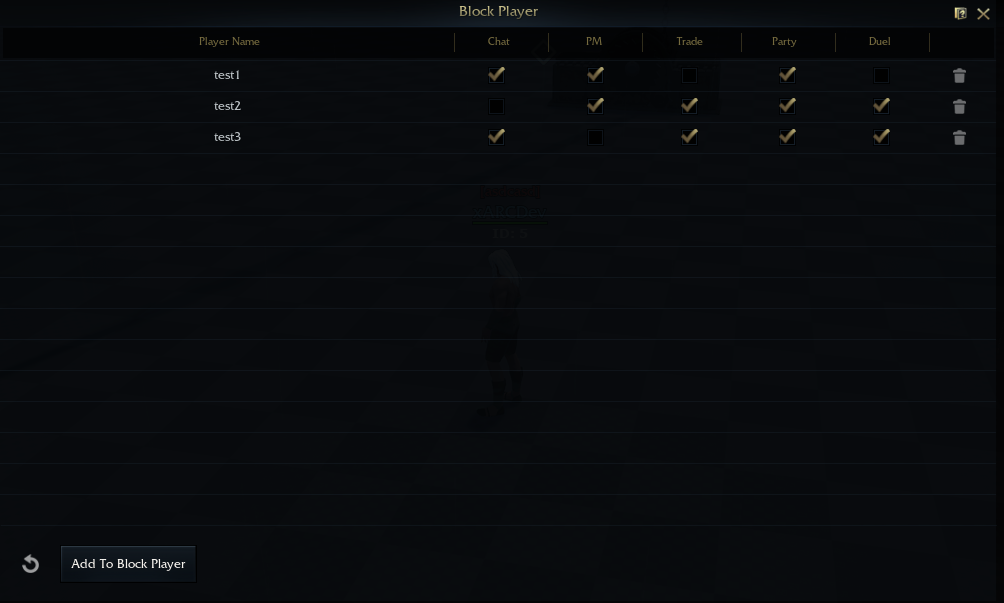 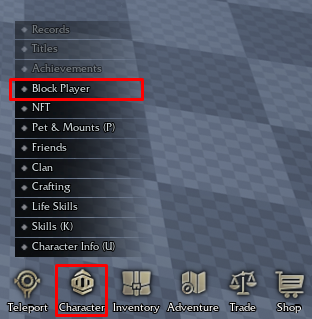 1- Fixed not being selected in-game after selecting a player in the party bar.
2- The problem of not being able to re-establish after the market is closed, which was experienced in the normal market has been fixed.
3- Fixed the issue where the "R" normal attack could not be hit when you control the character with the mouse.
4- The problem of not being able to direct the character by holding down the mouse in the other direction has been fixed after the "R" attack is started by clicking the target twice with the mouse.
5- Fixed the issue where the character would hang when clicking on the opponent on the Death Valley map.
6- Fixed the blue display issue of the sea in the group dungeon map.
7- Fixed a display error that occurred when you gave up selling the item in sellable NPCs.
8- Fixed the issue where the items in the "My merchant" screen were not updated.
9- Added "All" option to Auction house view limit.
10- The entry capacity of dungeons has been increased.
11- The prices of the items in the [Potion Merchant] NPC have been updated.
12- The prices of the items "Resurrection Cube, Legacy of Ancestors" in the [Supply Merchant] NPC have been updated.
13- "Basic Attack Scroll, Basic Defense Scroll" items have been added to the [Supply Merchant] NPC.
14- Mage Staff effects have been made more specific and adjusted overall.
15- When using Mage's "Sun Blast, Ice Blast, Stormbringer" abilities, the glow effects that appear on yourself have been made more pronounced than other ability effects.
16- Reduced the damage of creatures in the Solo Dungeon "Easy" mode.
17- The health of Scared Rae and Poisonous Plant creatures in the Group Dungeon map has been reduced by 50%.
18- Fixed the Deathlord creeps getting stuck on the Death Valley map.
19- Improvements have been made to the issue of creatures falling down from the map in the Death Valley map.
20- Adjusted the effect of the Bluewing weapon.
21- The fire damage function issue on the Hatred blade weapon has been changed to poison damage until the functionality issue is fixed.
22- Loading screenshots have been edited.
23- Optimized the Group Dungeon map.
24- Visual adjustments have been made to the Solo Dungeon “Land Despair” map.
25- General effect optimization has been done.
26- Craft arrangements continue.
27- If you want to see the full version of the weapon effects, you can make the "Effect Quailty" option Epic from the Settings.

1- Speed hack protection has been activated. 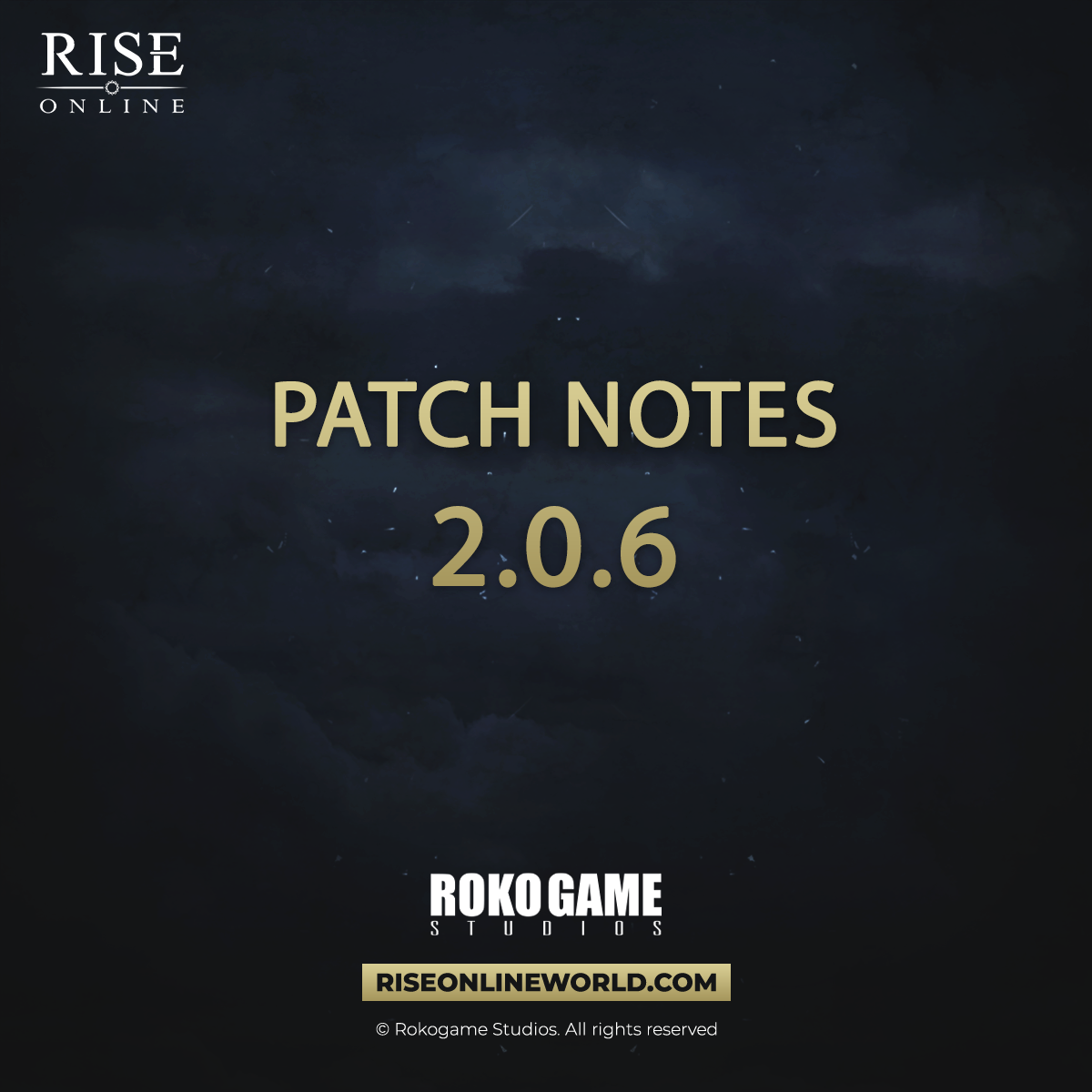 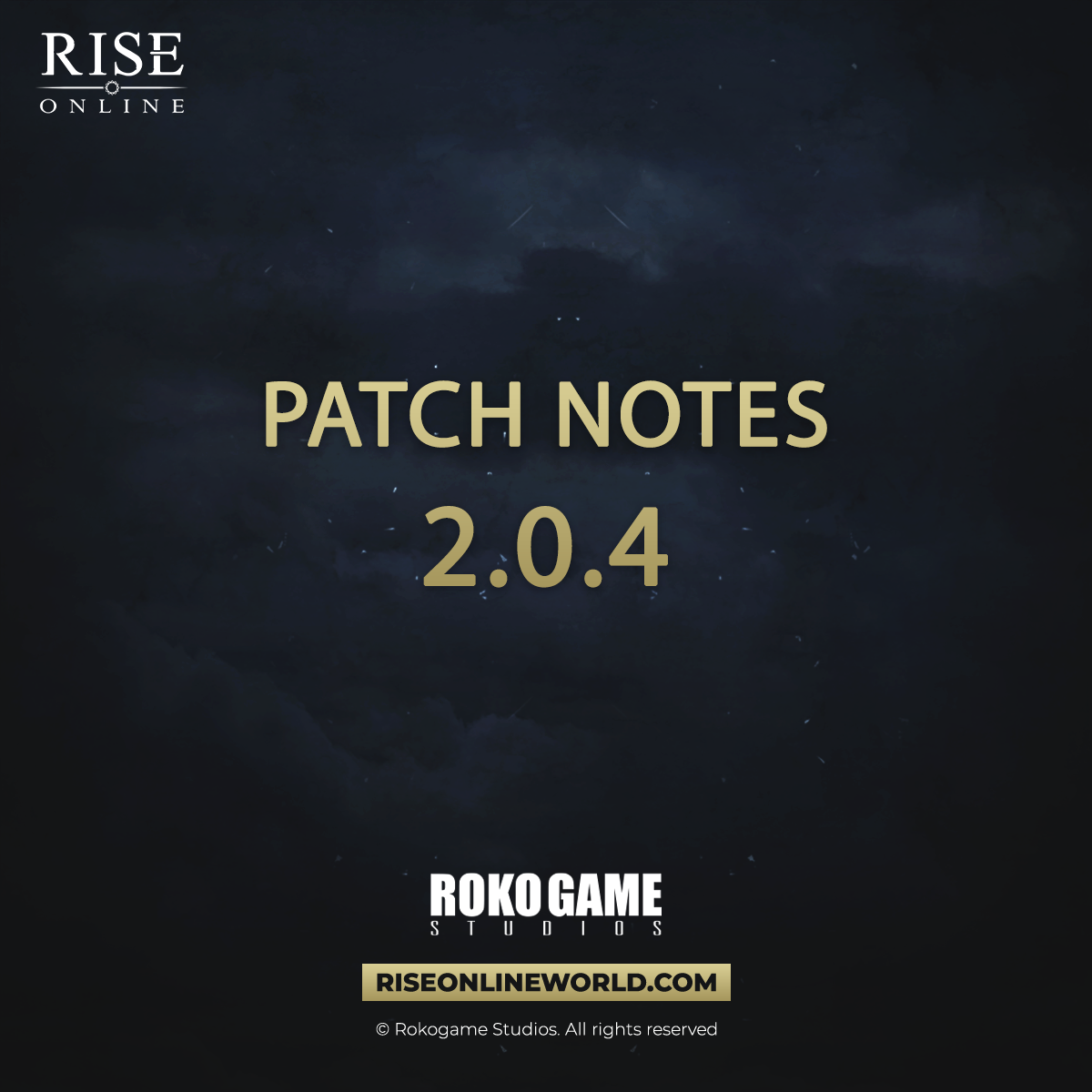 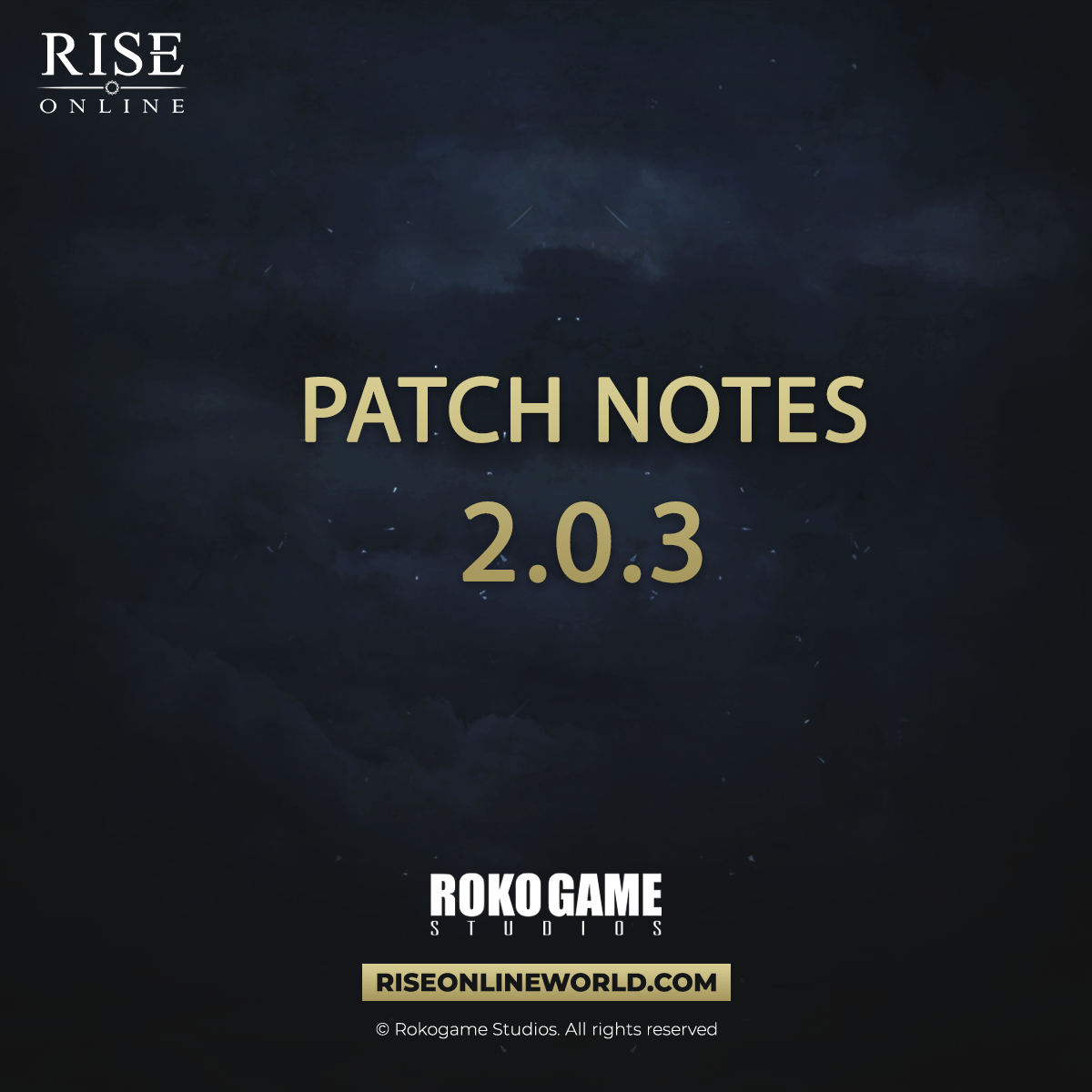 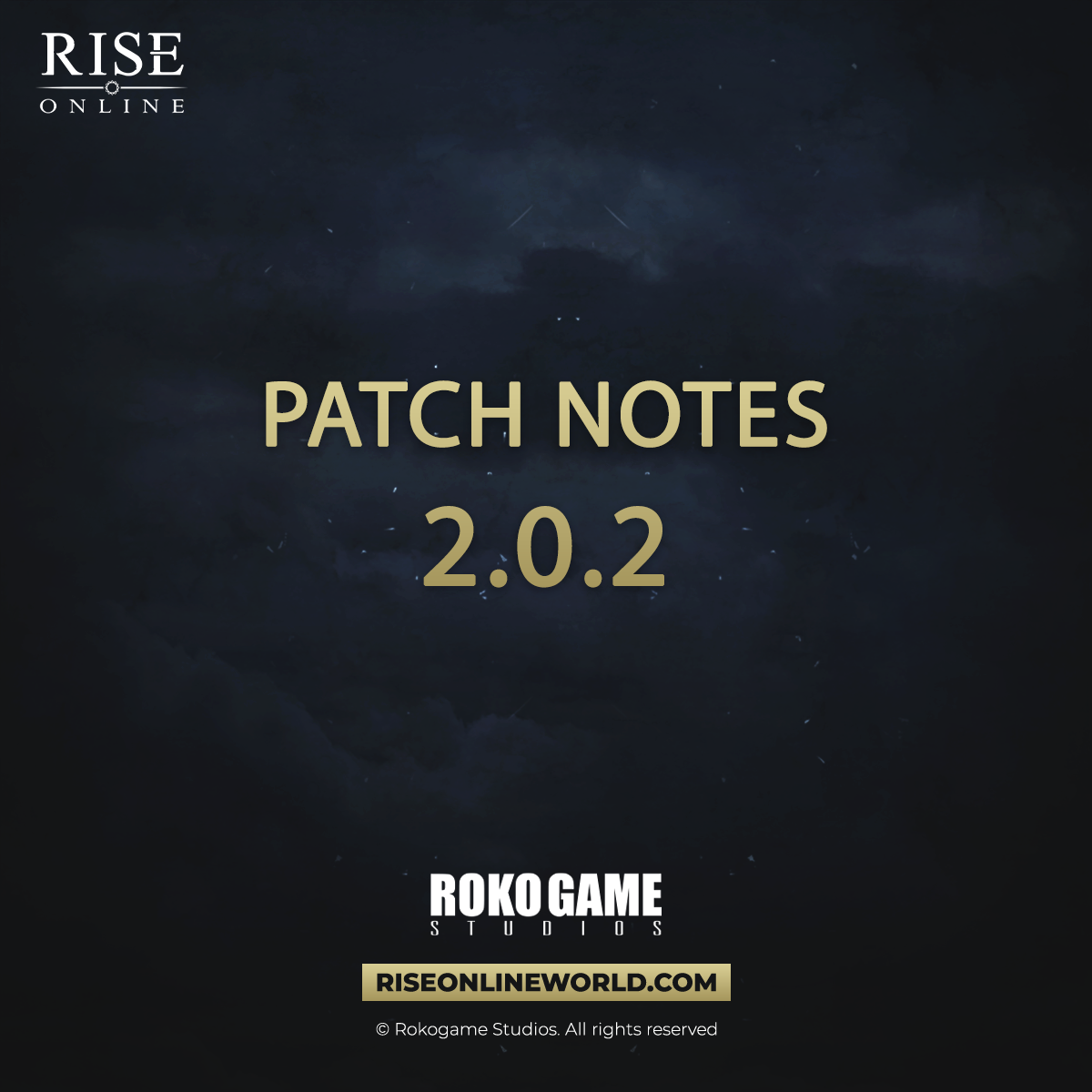 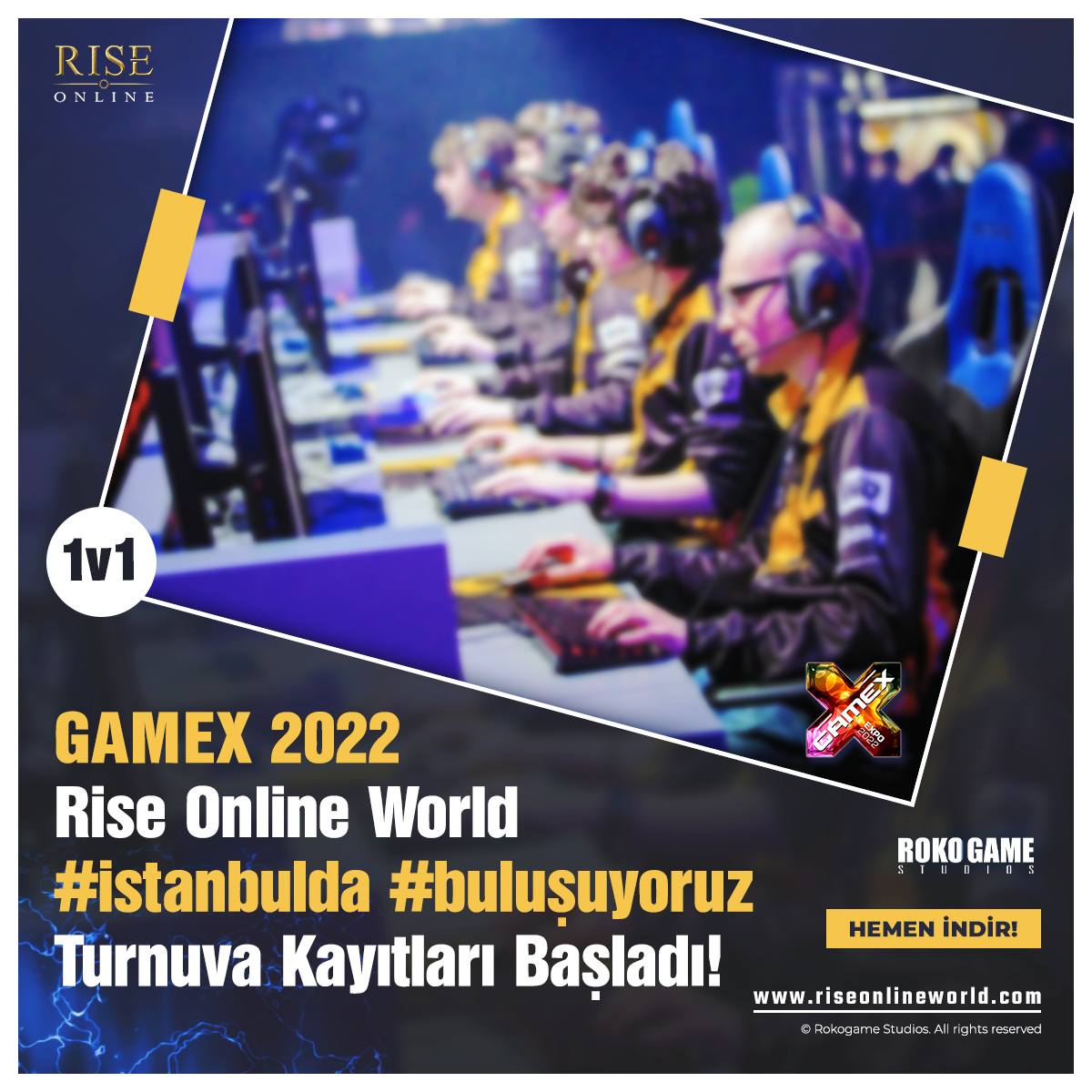